No fewer than 13 bodies have been recovered from the rubbles of the building collapse which happened in Jos, Plateau State, on Monday evening.

The Landlord and his wife are said to be among the body that has been recovered from the debris of the collapse site.

The building before the collapse was located at Butcher Line in Jos North Local Government Area of Plateau state.

The rescue and emergency team are said to be working assiduously towards ensuring that all the debris is cleared before the end of today.

Photos from the scene: 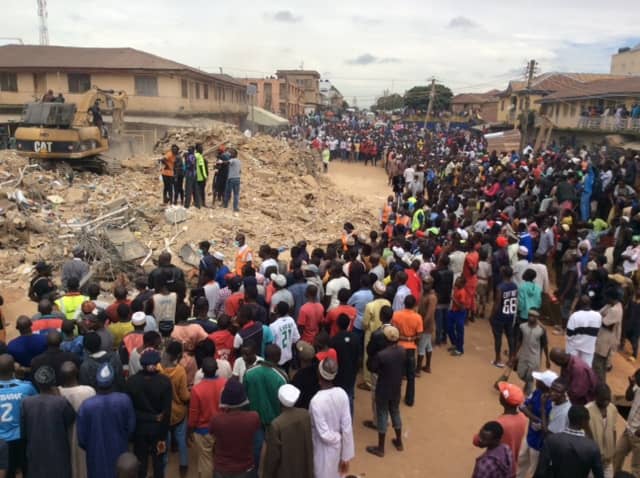 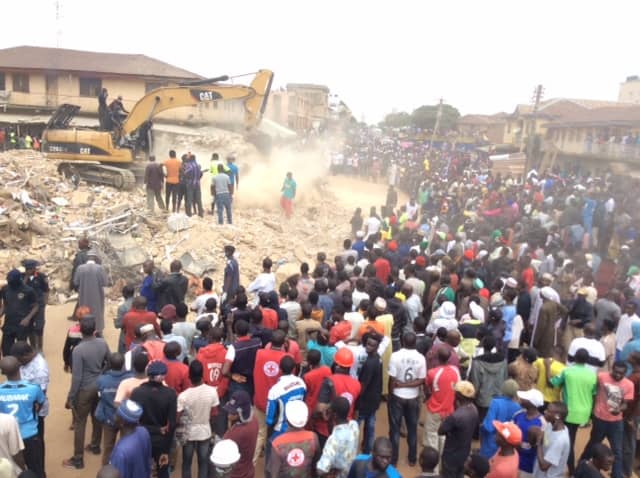 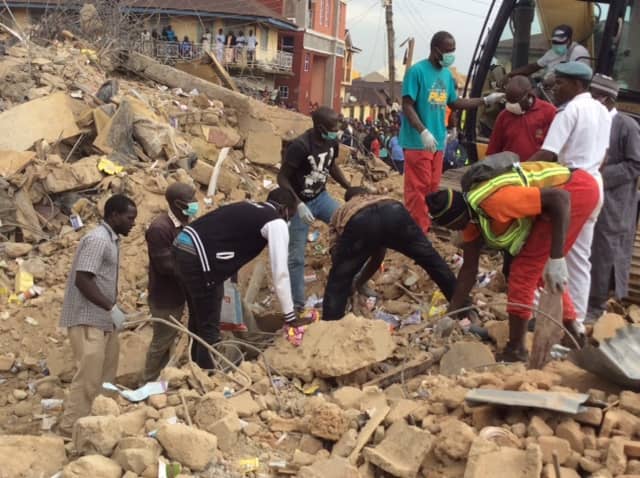