Juventus football club has completed the signing of former ajax captain and teenage sensation, Matthijs De Ligt for €75 million on a 5-year contract. 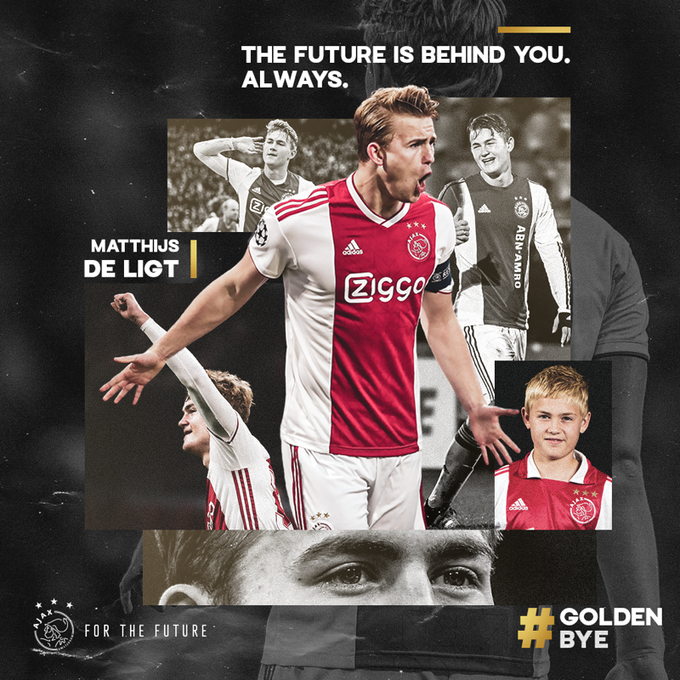 Juventus beat off competition from Barcelona, Bayern, Manchester City and other top clubs who have been eyeing the winner of the Golden Boy Award in 2018.

Matthjis De Ligt led Ajax to the semifinal of last season champions league before being eliminated by Tottenham.

“I’ve always been fascinated by the Italian art of defending. Many of the players I look up to are Italian: Maldini, Baresi, Nesta, Cannavaro, Scirea… I could go on.I fell in love with how Italian clubs defend. For me, it’s sad to leave Ajax, ” the youngester said.