Netherlands and Ajax captain, Matthijs de Ligt has reportedly agreed to join Cristiano Ronaldo at  Juventus in a deal worth £67.5m.

The 19-year-old centre-back is expected to arrive in Turin on Tuesday night and will undergo a medical on Wednesday in a deal worth £67.5m (€75m) including bonuses. 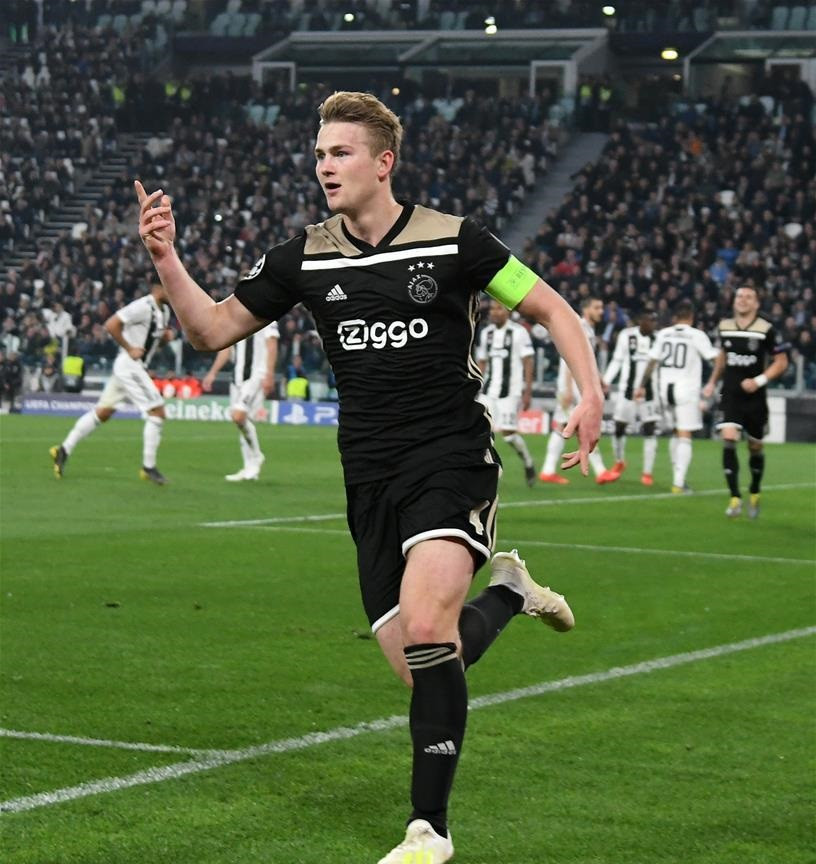 According to Sky Sports in Italy, the Serie A champions have already agreed personal terms with De Ligt’s agent, Mino Raiola, with the defender set to sign a five-year deal worth £10.8m-a-year plus bonuses during his time in Turin.

The news of his imminent transfer comes after Ajax released a statement last week claiming De Ligt did not travel with the rest of the squad to Austria for their pre-season camp because he is “awaiting a possible transfer”.

“We’re about to close De Ligt’s transfer,” said Ajax director Marc Overmars on Monday. “We’re waiting for the latest bank guarantees before confirming the deal. We’re hoping it will work out as soon as possible, but we’re hopeful it will be.”