Wales and former Arsenal Captain, Aaron Ramsey, has been unveiled as a player of Juventus football club.

Ramsey agreed a four-year deal with the Serie A champions, which will see him earn £440,000 a week. 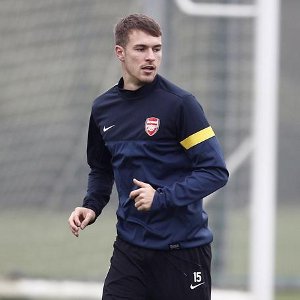 The Welshman will be wearing No. 8 jersey he wore at Arsenal after agreeing a deal in principle since the winter transfer window.

‘I wanted the No 8, I wore it at Arsenal, and when it was free here I had to take it with both hands,’ Ramsey said.

‘I know Marchisio was an unbelievable player, grew up here and had a fantastic career. I spoke to him a couple of times in J Medical.

‘If I can emulate what he did for Juventus I would be pretty proud of that. I know it comes with responsibilities but I am ready for that.’

You want to play football the best you can but it is not the only way to win a football game,’ Ramsey added.

‘At the end of the day it is about winning. But if you win playing nice football that is the way you want to win. This coach has his own philosophy and I am sure all the players here will adapt to that.’

When I heard that Juventus were interested in me, I thought it would be a dream to come here, as well as a great challenge.

‘You can’t turn down this opportunity. This is the right club for me. I hope to be a part of the history.

‘I think the squad and the players and the manager have all welcomed me very nicely so far. I have spoken to him (Sarri) a few times. 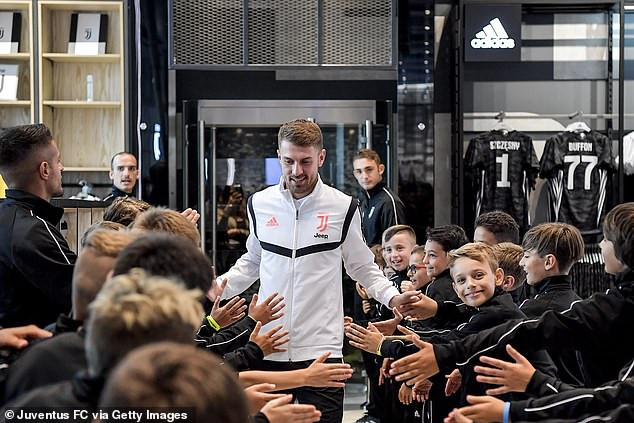 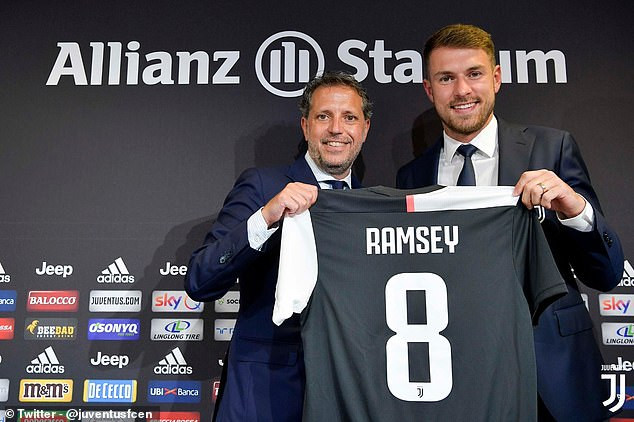 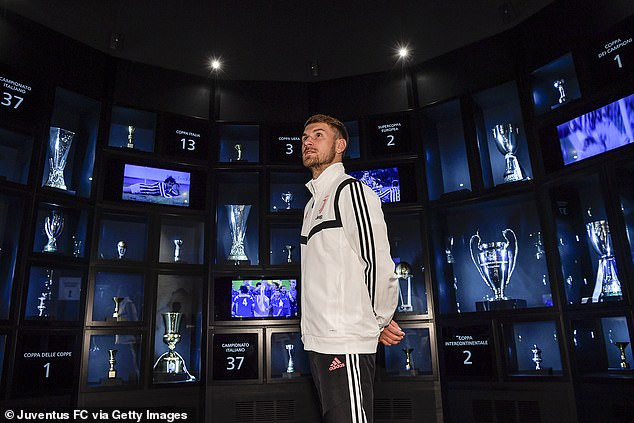