Argentine striker, Lionel Messi has been handed a USD 1500 fine by South America’s football governing body, CONMEBOL, over his comments about the federation’s corruption during the recently concluded COPA America. 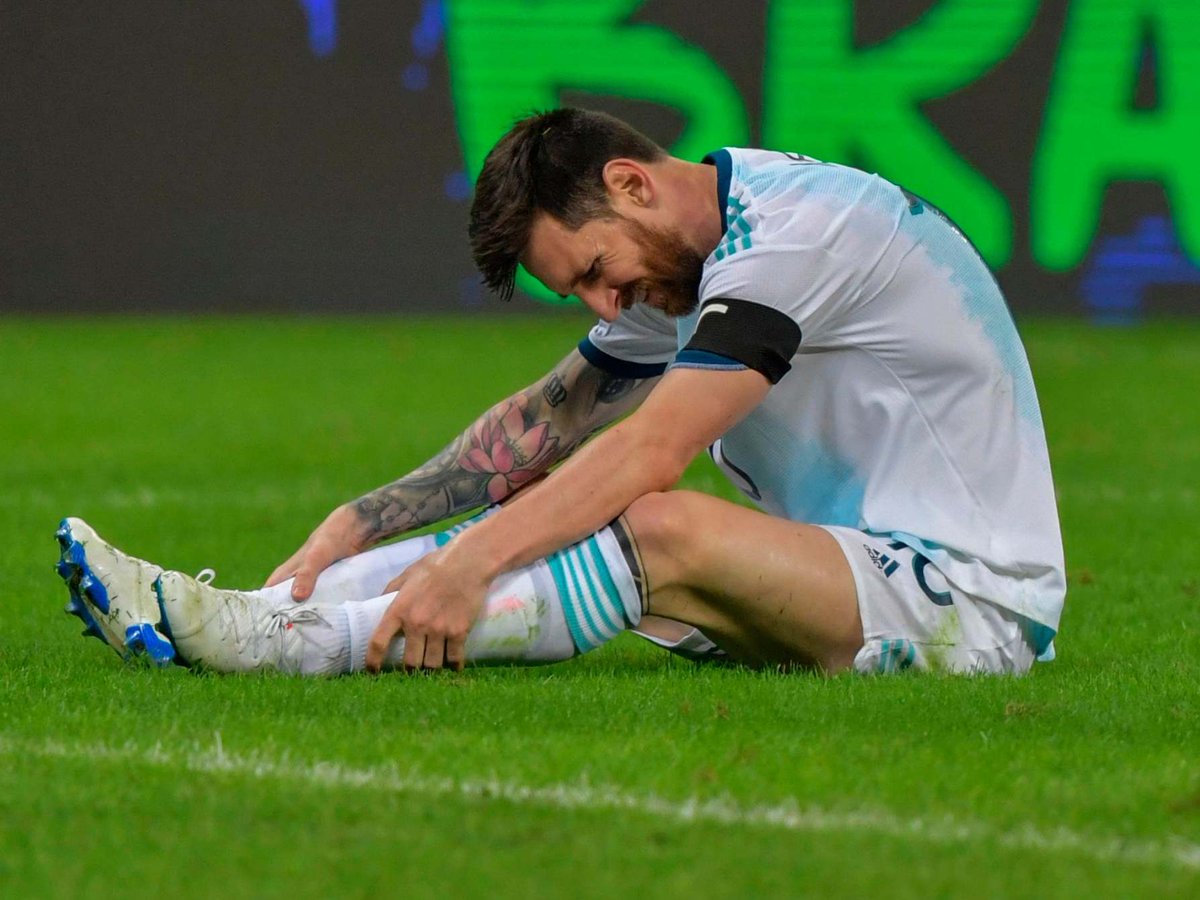 Lionel Messi will also be serving a game suspension for the red card he received against Chile in the tournament’s third-fourth playoff match.

Messi was given his first red-card in a 14year-longg spa, and this decision did not go down well with the striker as he blasted CONMEBOL, saying the whole tournament was set up for Brazil’s win