Former senator representing Kaduna, Shehu Sani has advised President Muhammadu Buhari to listen to the advise of elders statesmen on the issue of insecurity affecting the nation. 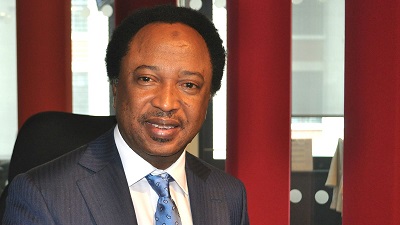 Shehu Sani pointed out that if the president doesn’t listen to former President Olusegun Obasanjo and Wole Soyinka’s messages, he should listen to his allies.

Also Read: Rape Is The Only Crime The Victim Becomes The Accused – Kcee 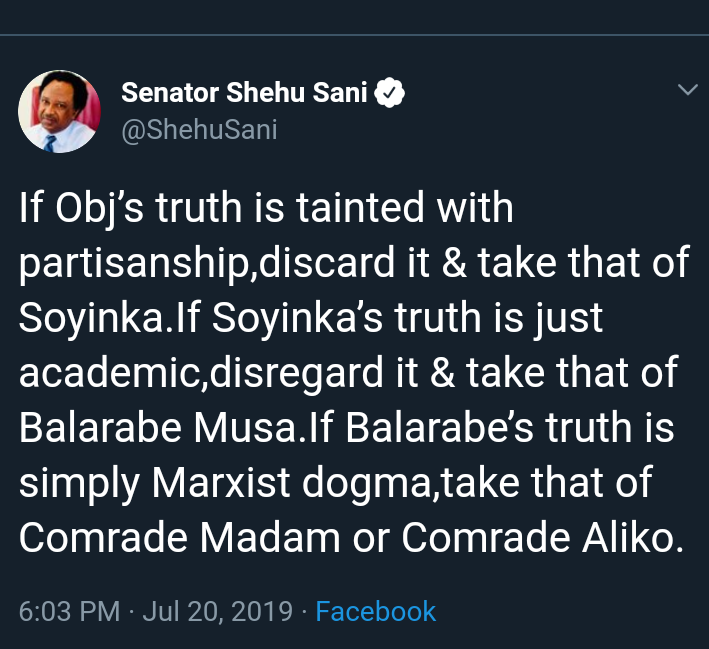