According to reports, Manchester United will pay Leicester £60m for English defender, Harry Maguire, 26, with an extra £20m available in add-ons.

This transfer will the English man become the world’s most expensive defender, topping the £75m Liverpool paid to get Virgil van Dijk, 28, in 2018. 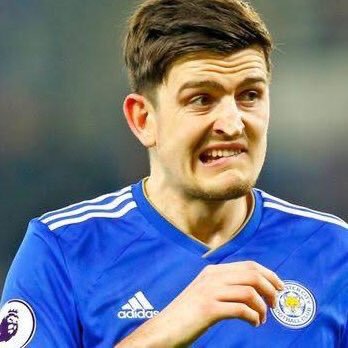 The Foxes have already found a replacement for their leader with Lewis Dunk, 27, set to join from Brighton in a £45m swoop.

Manchester United have beaten their bitter rivals Manchester City to the centre-back’s signature.

Both the Premier League champions and the Red Devils have seen their £70m bids rejected by Leicester.

But after Old Trafford chiefs upped their offer, Leicester eventually sanctioned the deal.