Pollock claimed that she has been in an abusive relationship with the singer and will no longer be affiliated with him.

These allegations earned the singer some backlash from some of his fans, even his second baby mama, Binta Diamond Dallo reacted to the report.

Now, some more of the singer’s fans have pledged their loyal to him despite the domestic violence allegations.

Wizkid, however, is yet to acknowledge the allegations and it seems Jada Pollock has deleted the post from her Instagram page 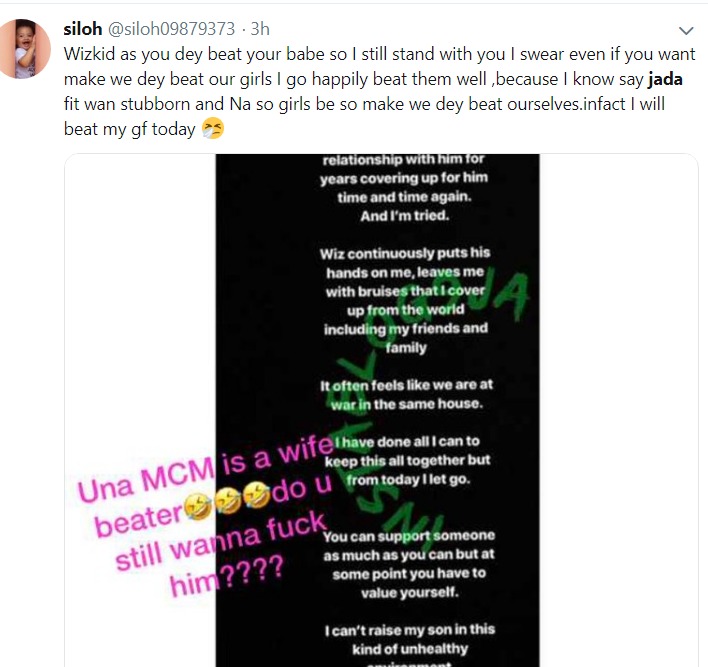 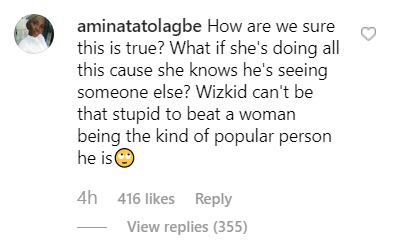 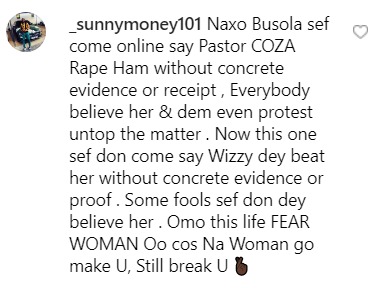 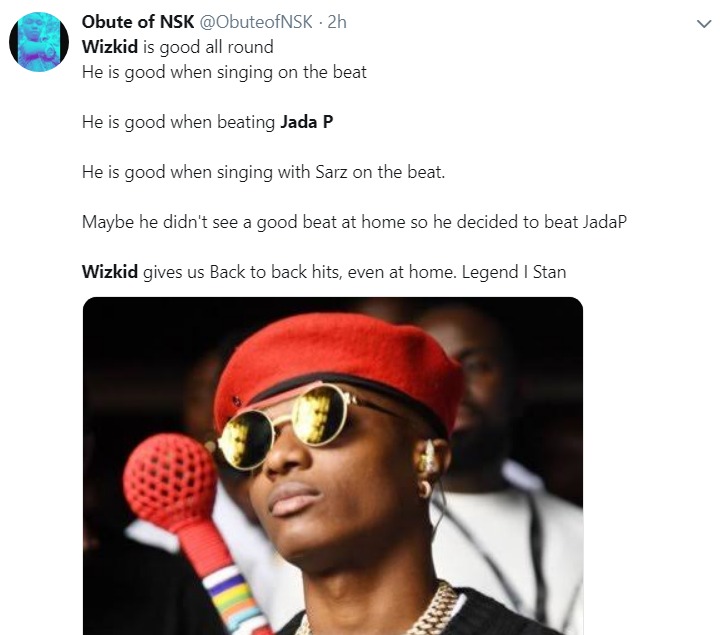