In the latest ranking published by FIFA on Thursday, Nigeria climbed to 33rd in the world from 45th in the June 2019 ranking. 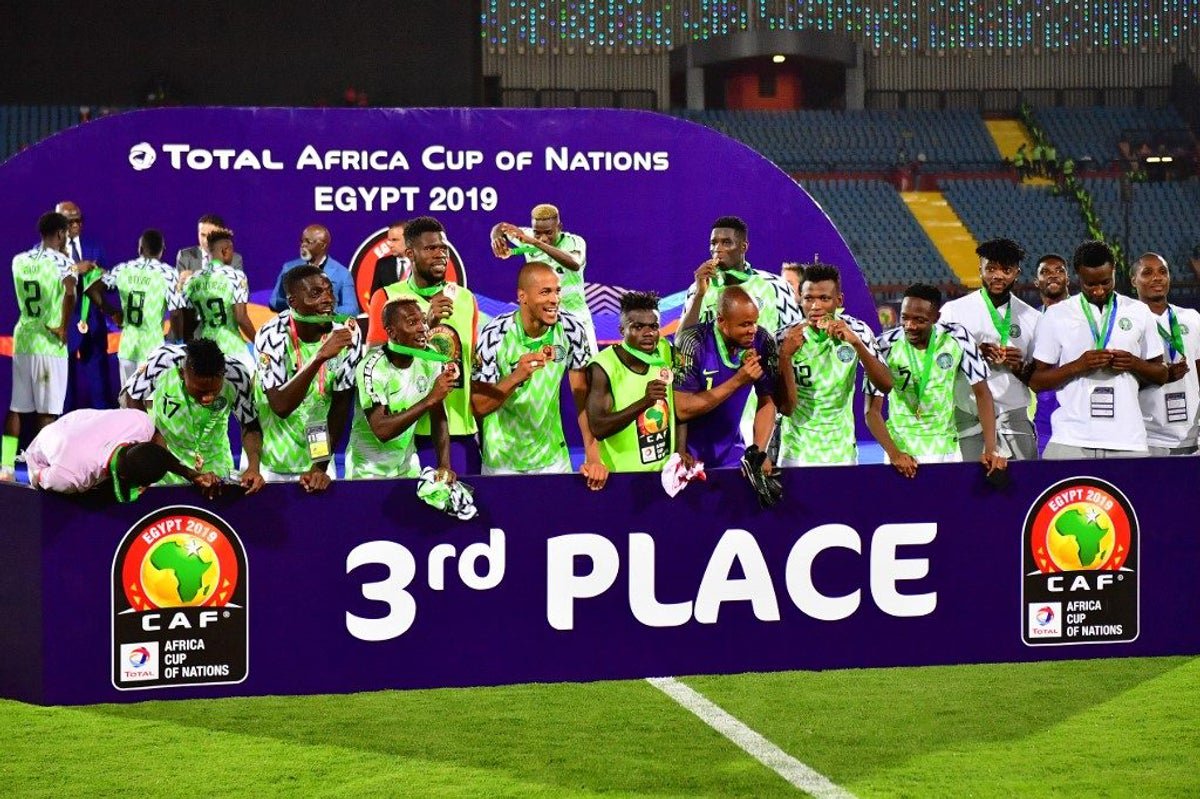 Algeria who are African champions moved 28 places to 40th in the world and climbed from 12th in Africa to fourth place.

AFCON silver medal winners, Senegal, moved two spots up from 22nd to 20th and also maintained their number one spot in the continent. They are still the highest-ranked African country in the world – 20th spot.

Also Read: BET Reaches Out To Nigerian Singer Maj Over Her Beyonce Cover

On the global ranking, Belgium maintained its number one spot in the world with 1746 points, followed by Brazil who displaced France to take the second spot.

Nigeria remains the third-ranked team in Africa behind Senegal and Tunisia.