One of Nigeria’s hottest celebrity, Ini Edo has set social media on fire with sexy new photos of herself.

The fashionista, who slew to the premiere of Funke Akindele’s new movie, did not disappoint this time around.

The actress stepped out for her colleague, Rita Dominic’s birthday, donning a sexy outfit that bared her back and cleavage.

Taking to her Instagram page, the curvy actress shared a couple of photos of her look to the event, earning the admiration of her fans. 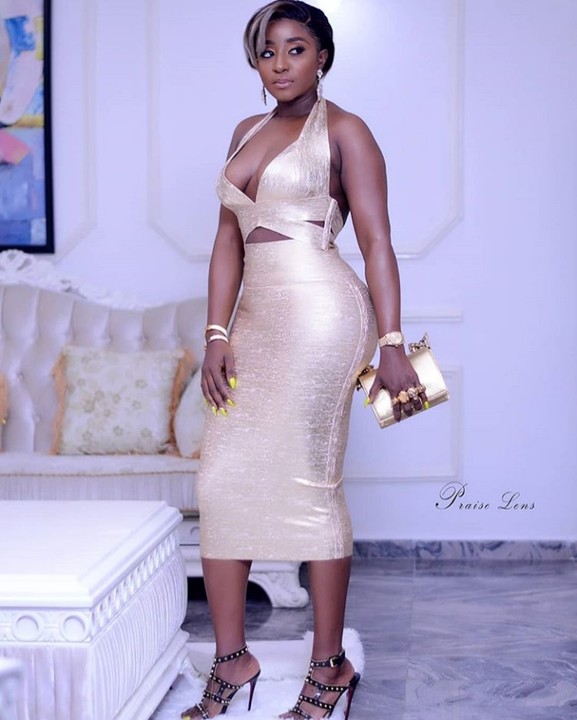 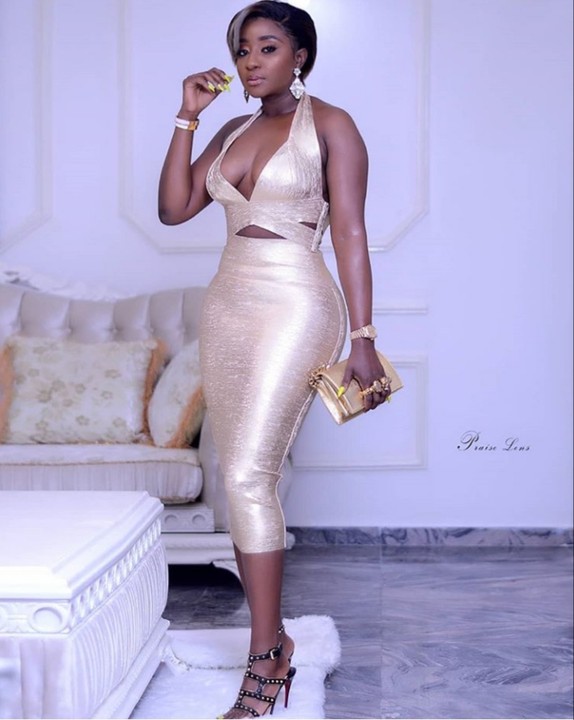 The Nigerian actress, who began her film career in 2000, has featured in more than 100 movies.