Men of the Special Anti-Robbery Squad(SARS) have reportedly killed one person and left many with varying degrees of injury after opening fire on guests during a burial procession in Rumuosi, Obio-Akpor local government area of Port Harcourt, the Rivers State on Monday.

According to reports, the burial procession which was carried out for one Aleruchi Woko, who was allegedly killed by security operatives while protesting the deplorable state of the area, turned violent after some youths who had gone to carry the corpse at a mortuary in Rumuosi began robbing shop owners and residents with machetes.

Their actions were said to have prompted the SARS operatives to move swiftly into action which ultimately led to the shooting spree.

READ:  Man Narrates How SARS Wanted Bottles Of Beer In Place Of His Arrest

“The young man killed by the Police and the other one nursing bullet wounds are not indigenes of the community, but sympathizers who came to join us when went to the mortuary to carry the corpse of our brother.” 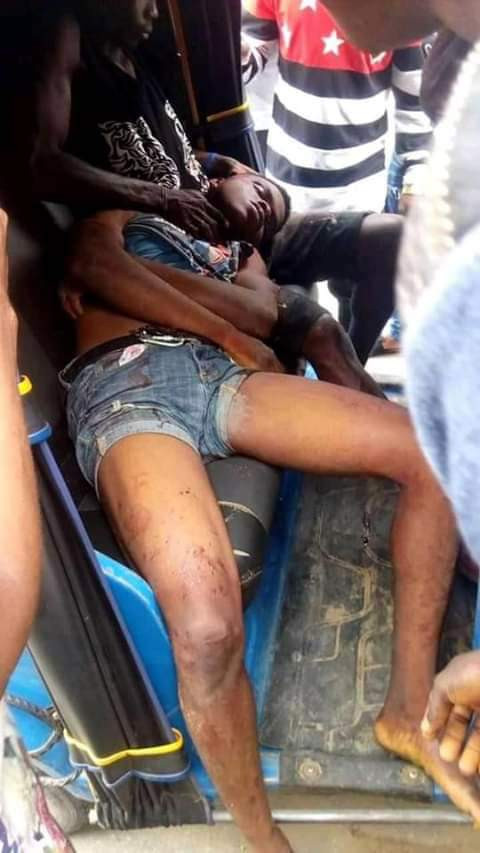 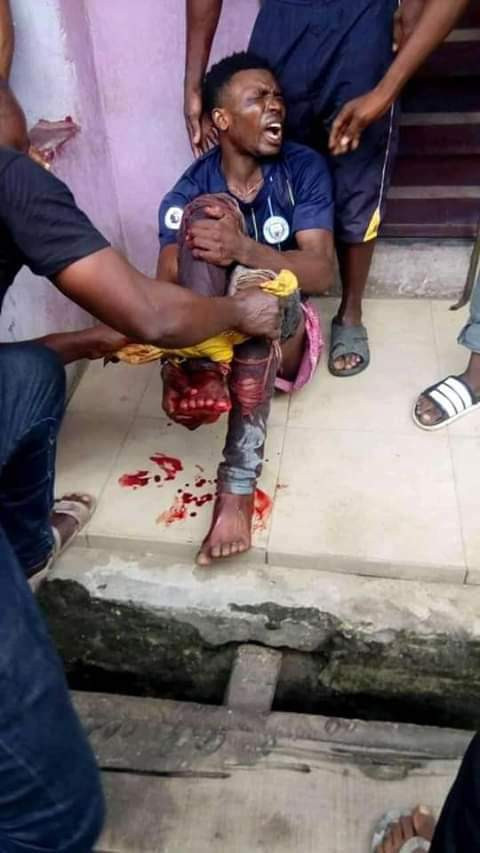 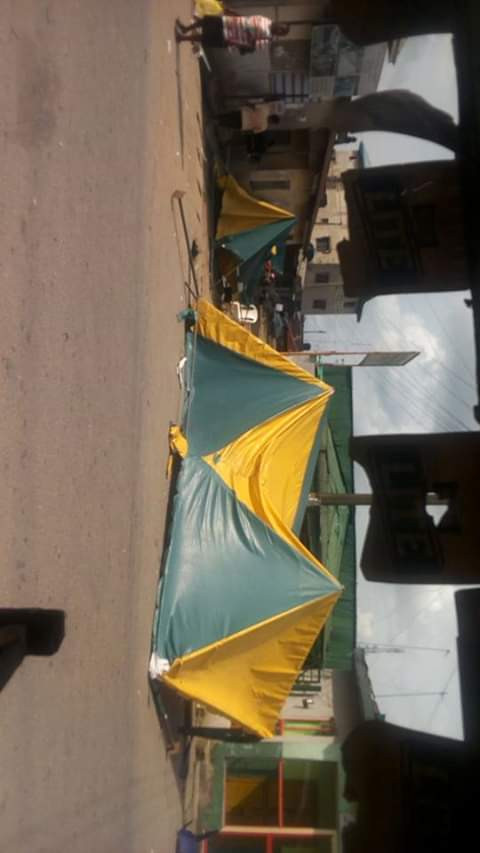