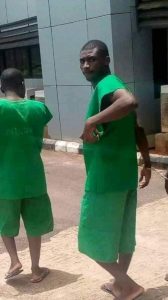 According to the Amnesty International which broke the news this morning, the name of one of the students has been given as Chijioke Nnamani, while the names of the other five were not revealed.

They are said to have regained their freedom on Thursday, after a Federal high court sitting in Awka ordered their immediate release. 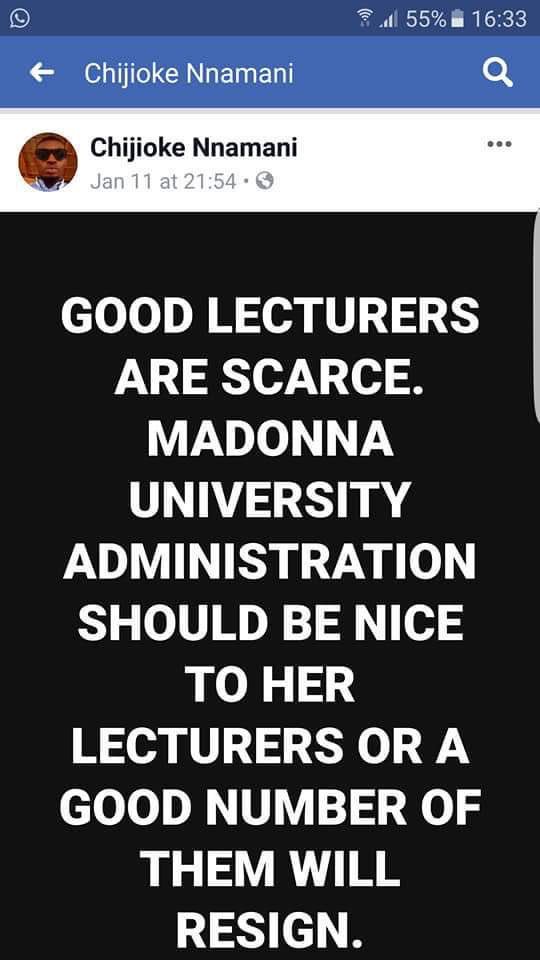 As shared by Amnesty International:

Because of a Facebook post, six students and a lecturer of Madonna University Nigeria have been in prison since February. Expressing an opinion is not a crime. #Madonna7