Patrick Kluivert has made another return to Barcelona 15-years after he left the Spanish giants as a player.

The Dutch legend who was recently sacked as Cameroon assistant manager after a poor AFCON campaign has been confirmed as Barcelona’s new head of La Masia academy.

The 43-year-old signed a two-year deal to be the director of youth football until June 2021.

Also Read: Shehu Sani Reacts To Rumours That Leah Sharibu Has Been Killed

‘I am very happy to be back home and looking forward to this new era, with the challenge of keeping Barça among the top teams in the world’ he said after putting pen to paper.

‘I grew up at the Ajax academy, which is very similar to La Masía, and I think I can do a lot for the development of young Barca players.’ 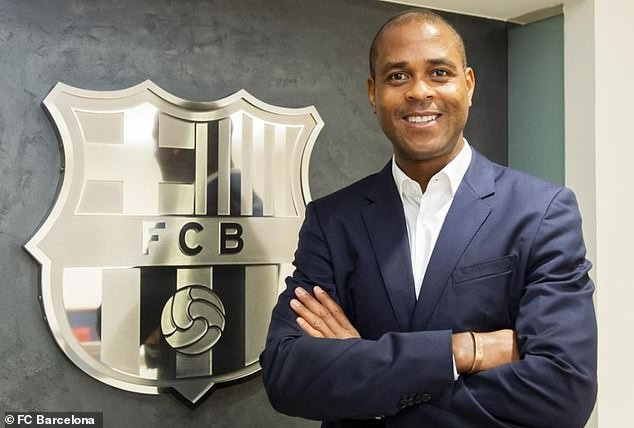