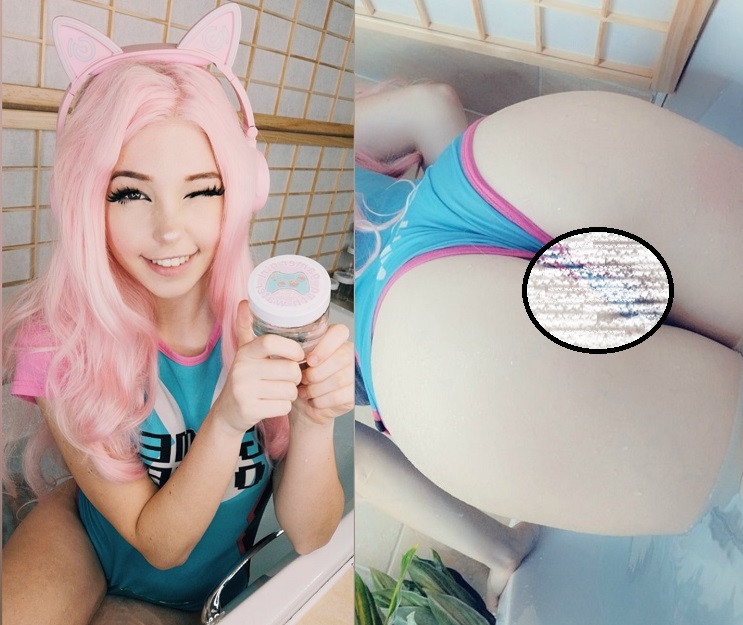 A 19-year-old IG British Instagram model and social media influencer have caused a stir online by selling her used bathwater online for $30 a pop.

The young lady known as Belle Delphinewho commands 3.9 million followers on Instagram made news after she launched her latest business venture “GamerGirl Bath Water” which she insists has been “bottled while (she’s) playing in the bath”.

“I will be making some more soon but its been honestly a weird couple of days taking SO many baths,” she said on Instagram. 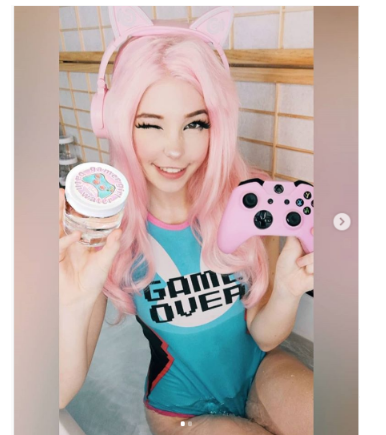 Disclaimer: This water is not for drinking and should only be used for sentimental purposes,” she writes online.

The Instagram star also revealed that she “didn’t expect so many people to be interested” and assured her fans a restock would happen “soon”.

“I didn’t expect to sell so many or to have THIS many baths either LMAO.

“For anybody waiting on one don’t be worried if they’re a lil late im working on getting them to you as fast as I can!”

Her new business has since caused many to talk.

“Anyone who pays anything for this is the definition of pathetic,” one critic wrote.

“People reaching new levels of stupid I see,” another said, with a third simply stating: “This is sad.” 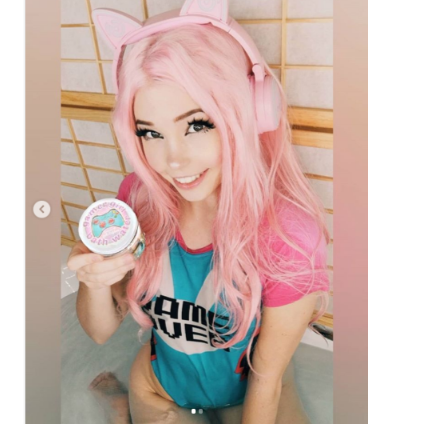