Super Eagles of Nigeria took a break from training to unwind at the beach, after defeating the defending champions Cameroon to a 3-2 win on Saturday.

The players, who are currently in Eygpt for the African Cup of Nations AFCON, were spotted at the beach having a good time as it keeps them fit and refreshed for the quarter-final match against South African.

Alex  Iwobi, Odion Ighalo, and the squad were pictured during the outing at the beach. 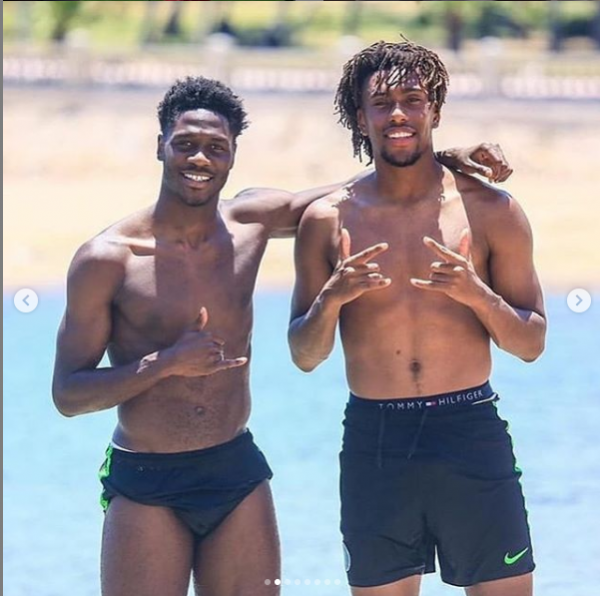 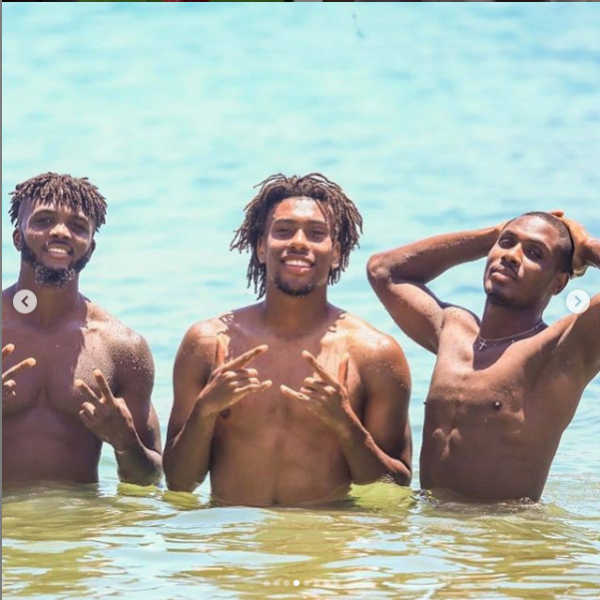 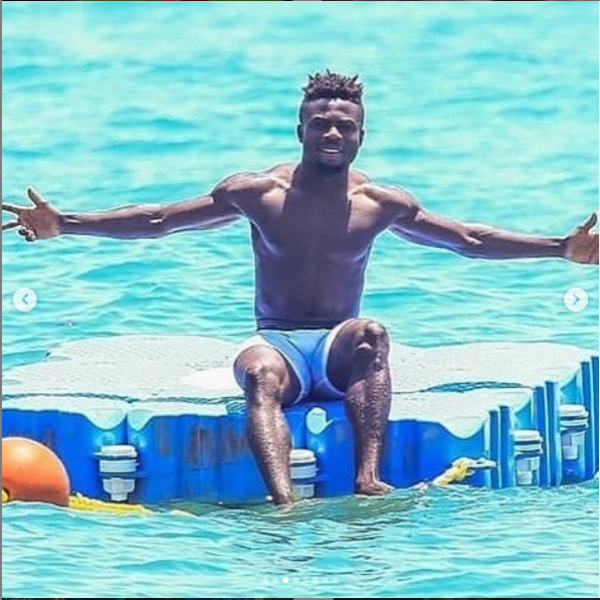