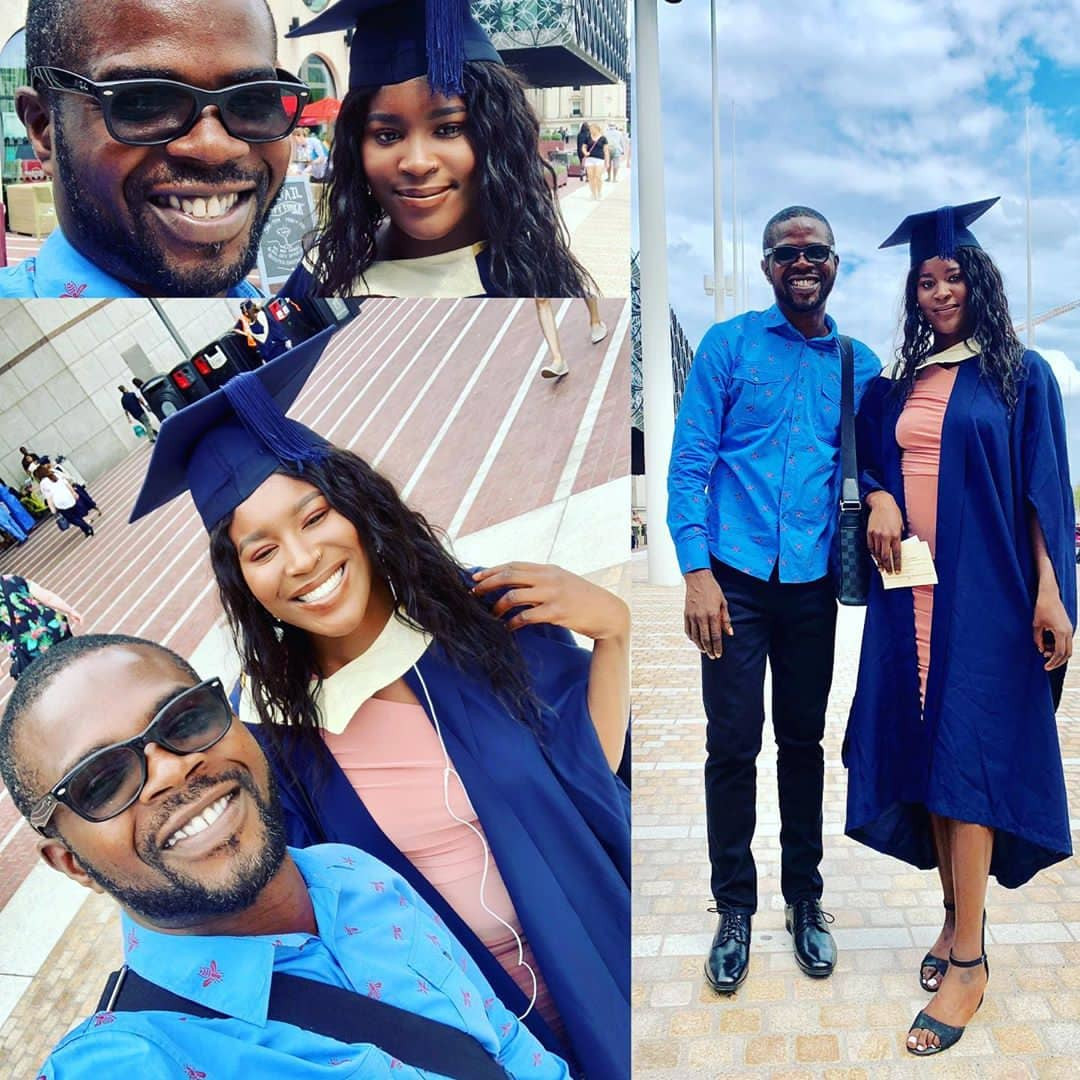 Rapper and producer JJC Skillz is one happy man at the moment.

The ace artiste is in a thankful mood as his daughter Tamira Bello just snagged a degree. According to reports, Tamira, just graduated with a BA Hons Media and Communications (Television) from a UK University on Friday, July 26th.

The proud dad who is now married to actress and producer Funke AKindele, was there to celebrate his daughter alongside her own mother.

Thank you, lord, for this beautiful day. Through the ups and downs, you’ve overcome.💪🏾 @tamirabello I’m proud of you 🥰 The future is now up to you. ✊🏾I believe in you #daddyslittlegirl #happy #blessed#thankful hip hip hooray, he wrote. 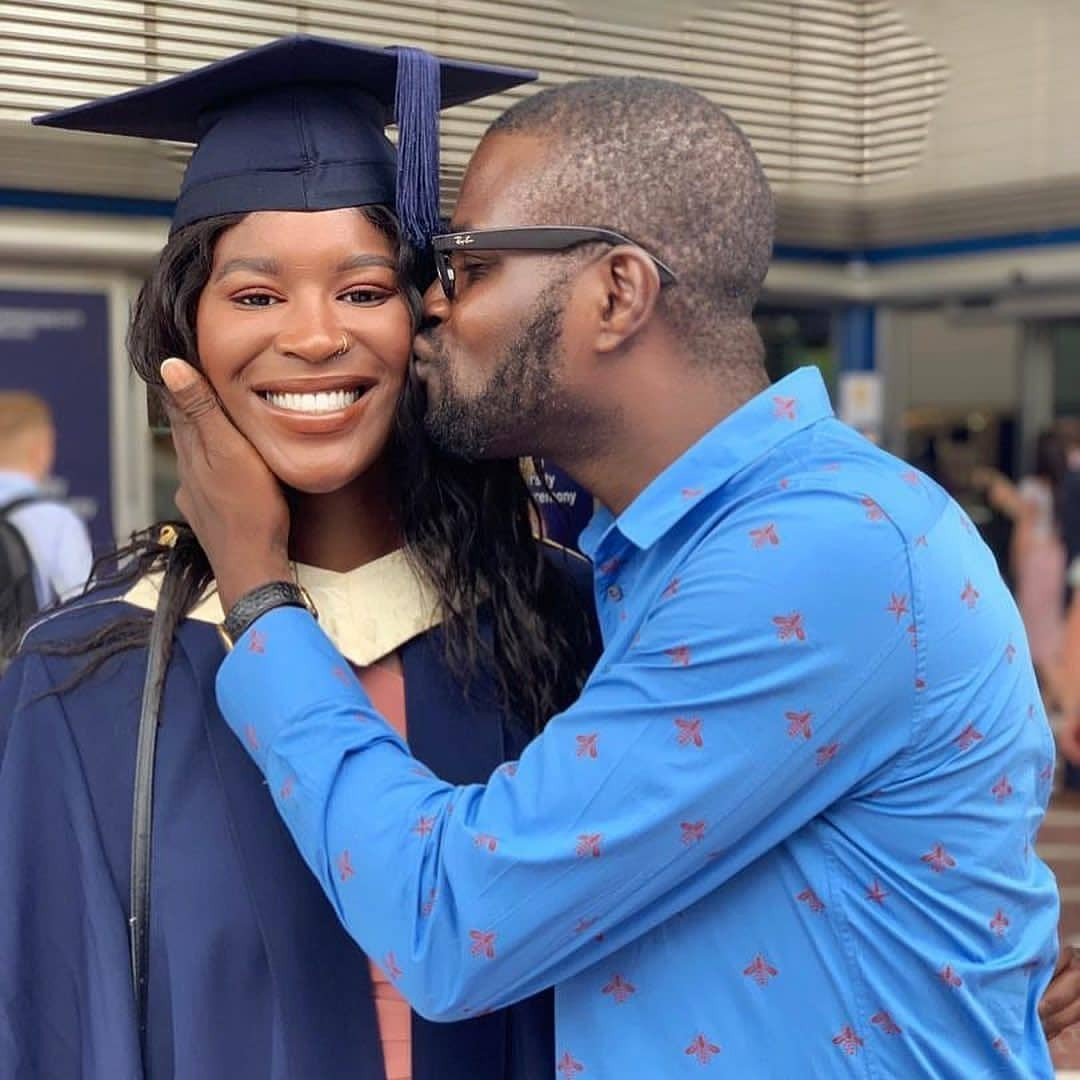 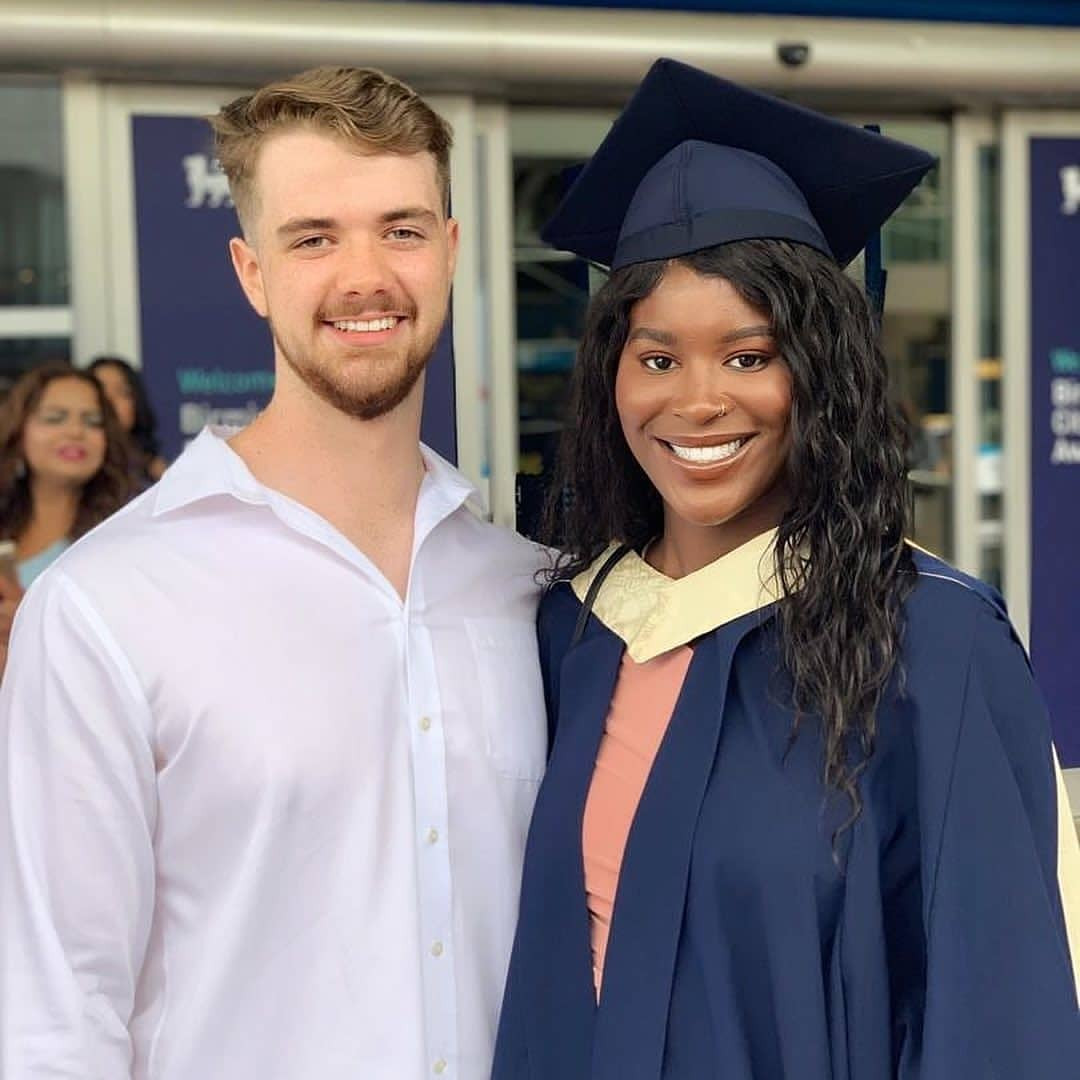 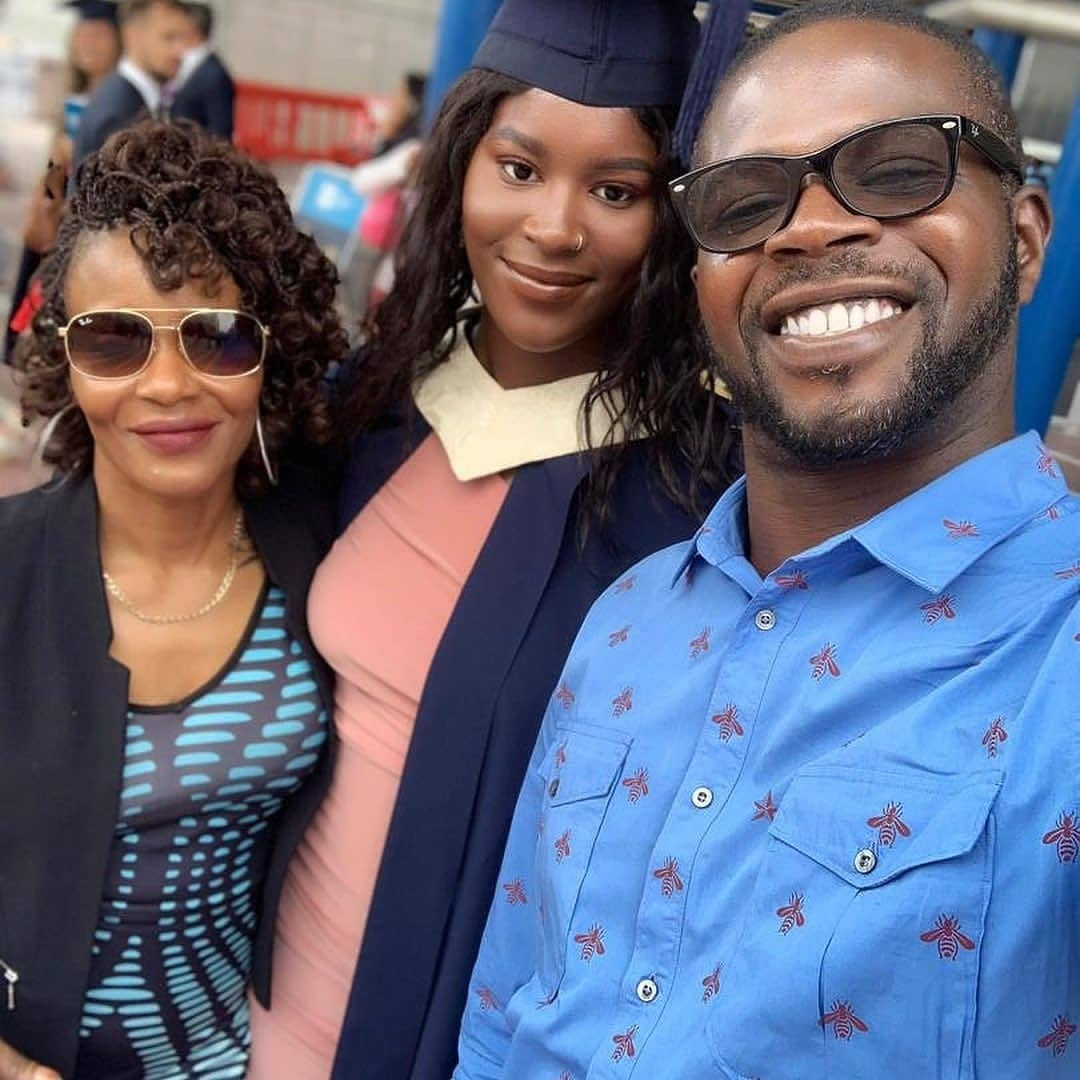