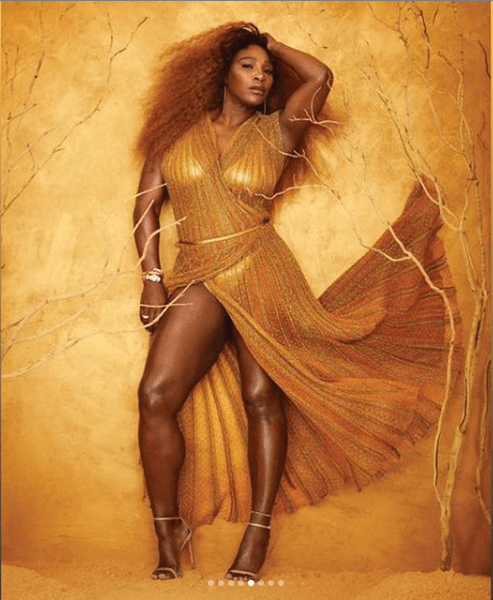 Tennis champion Serena Williams is the cover star for the latest issue of Harper’s Bazaar Magazine.

The 37-year-old mother of one wowed in a gold-themed shoot which saw her wearing a gold cape gown that revealed a part of her bum.

Serena, in her interview with the magazine, talked about her September 2018 match against Naomi Osaka. 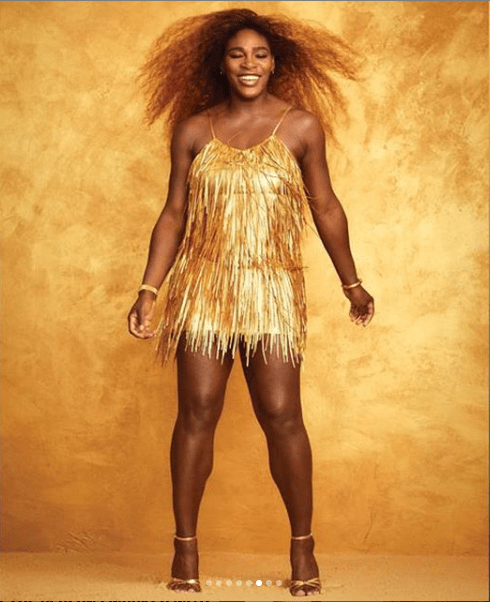 Serena believed she was penalised as a woman and went on to call the umpire a thief.

‘I could not have been happier for her. As for me, I felt defeated and disrespected by a sport that I love—one that I had dedicated my life to and that my family truly changed, not because we were welcomed, but because we wouldn’t stop winning.’ 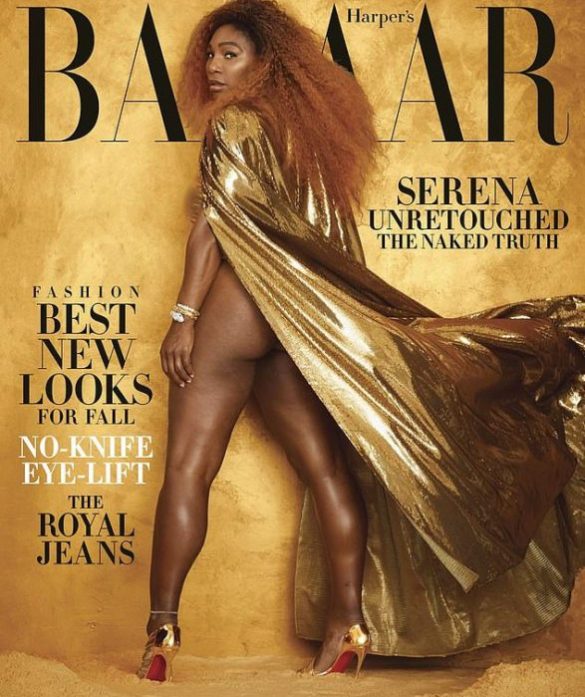 ‘In fact, I was so sure that when I packed up my life and left my dad’s house to move in with my sister Venus, I told him he could keep my US Open trophy.‘Don’t worry, I assured him. I would get another one for my house. Now that was confidence. I went on to win the US Open not one or two but six times.’ 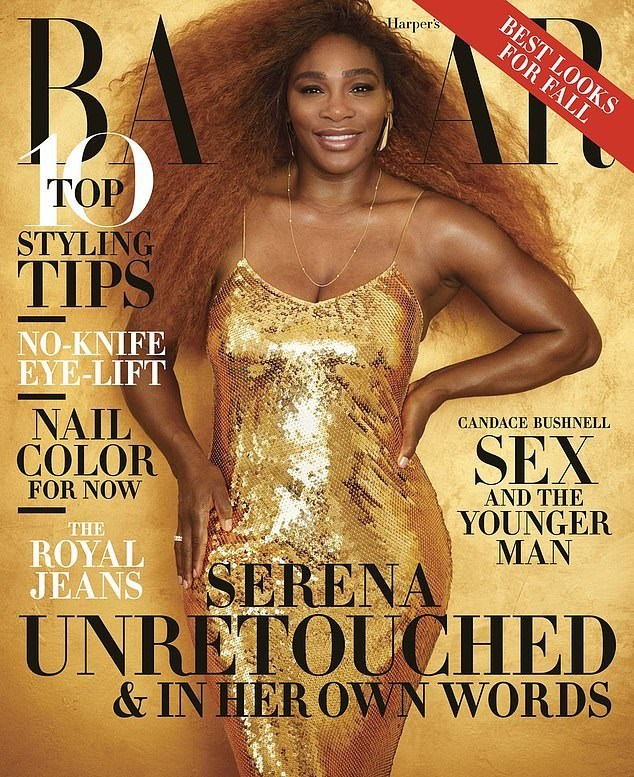 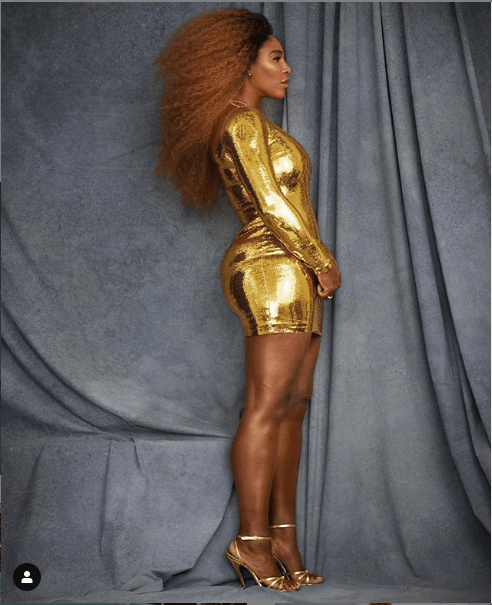