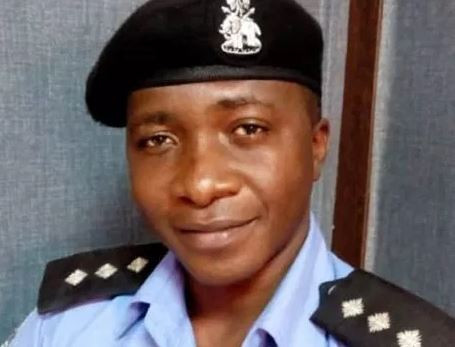 The Lagos state police command has arrested 38 suspected cultists in Ikorodu area of the state.

Bala Elkana, the Police Public Relations Officer, PPRO, while speaking on the arrest, said youths from Idiroko, Adeola and Ajose of Owutu area in Ikorodu, got into a supremacy fight at Idiroko area, Owutu in Ikorodu.

ALSO READ:VIDEO: When I Was In School, I Was A Cultist And I Was Their Chief Priest — Pastor Fatoyinbo Reveals

The incident, which led to attacked on passers-by, destroyed a couple of vehicles.