According to reports, Prince Kalada Allison, the estranged husband of Nollywood actress, Queen Wokoma has been rescued from committing suicide.

Prince Kalada shared a suicide note on his Instagram page last night, telling his estranged wife to take care of their son.

According to his close friends, he attempted to take his life but was quickly rescued and rushed to the hospital where he is currently receiving treatment.

Also Read: Man Commits Suicide After Finding Out His Two Wives Have Been Cheating On Him

His friends say Allison became depressed after his one-year marriage to Queen packed up a few months ago.

According to them, this will be the third time Allison is attempting suicide. 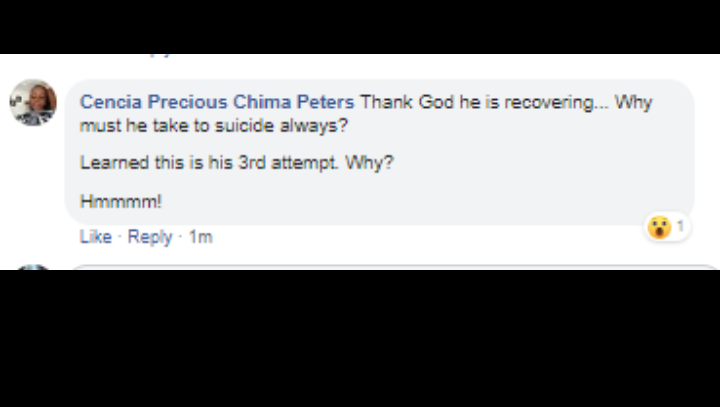 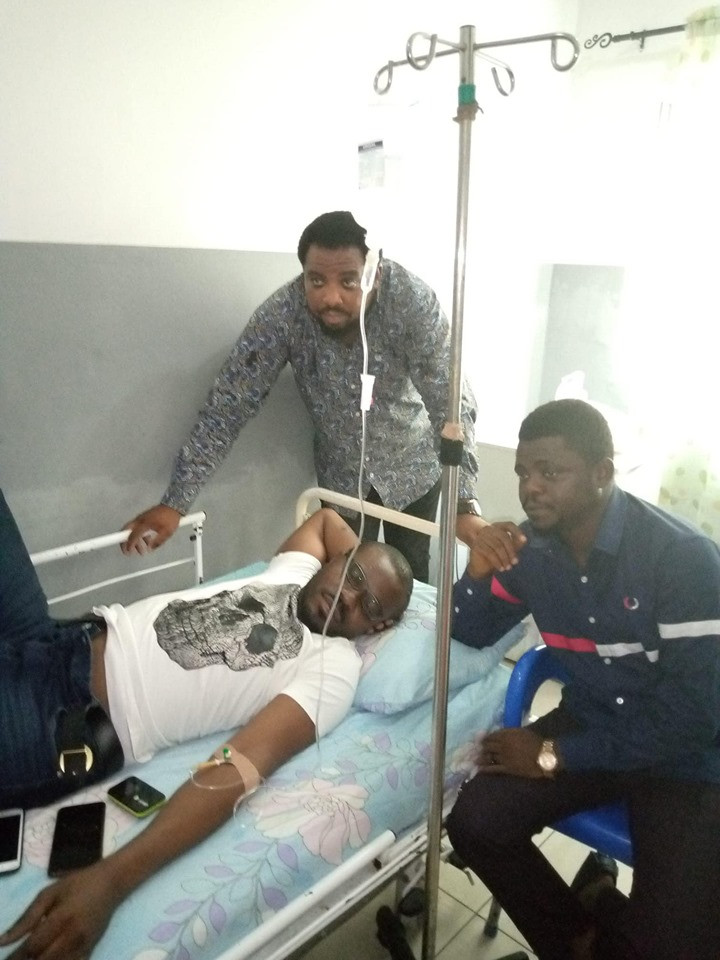