Popular Nigerian singer, Davido has taken to his Instagram page to announce that he will be headlining his first international festival alongside A-list American singers. 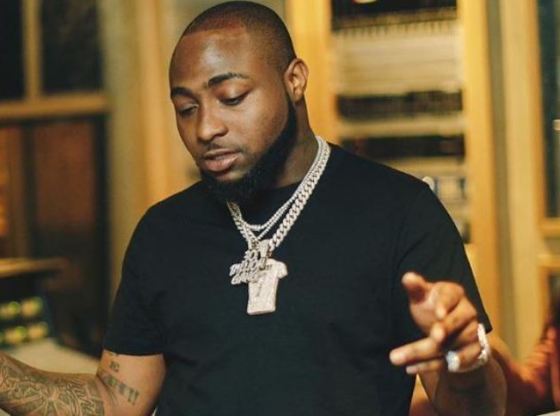 The “wonder woman” crooner has been on tour outside Nigeria as he prepares to release a new album which he disclosed that he has been working on for 7 months.

Davido took a swipe at haters who he claimed will feign ignorance to his recent achievement. The singer is billed to perform at the mainstage for 45 minutes, the same time allocated to Trey Songs.

Mr Eazi is the other Nigerian billed to perform at the international festival. 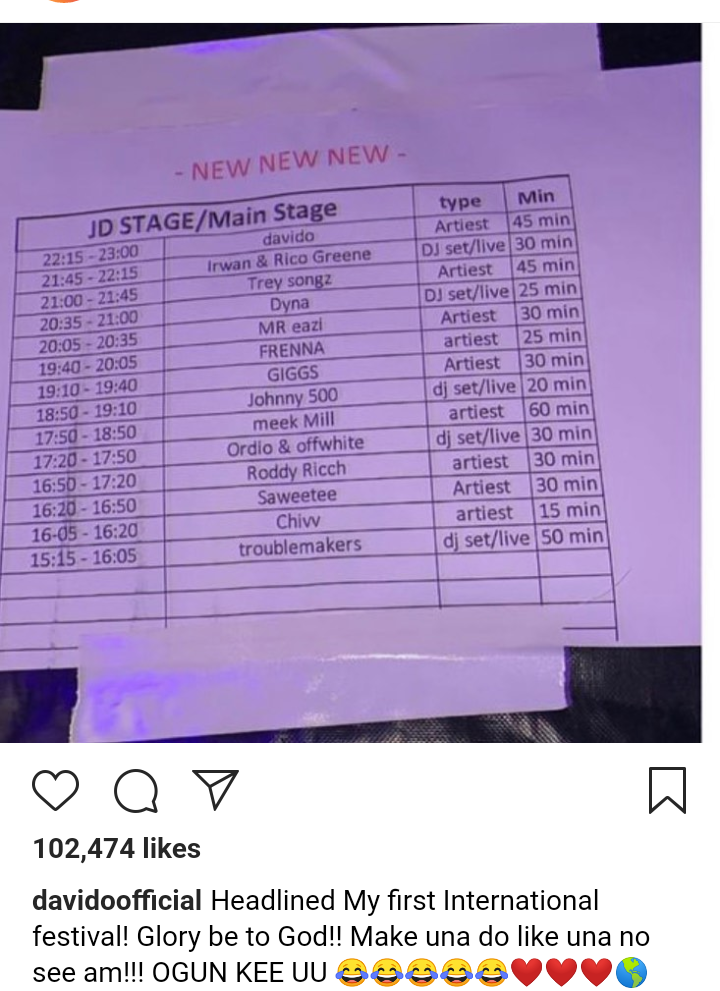