Members of the Islamic Movement of Nigeria, popularly known as Shiites, on Tuesday, stormed the complex of the National Assembly, Abuja, to demand the immediate release of their leader, Elzakzaky.

According to reports, the protesters vandalized properties within the premises; overpowered and shot two security operatives at the gate. 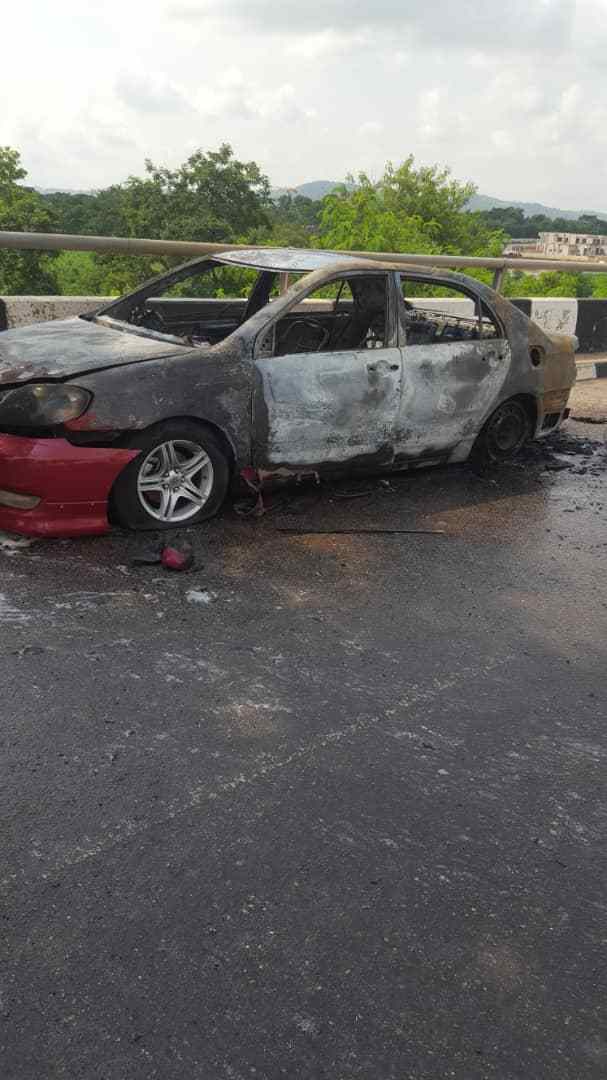 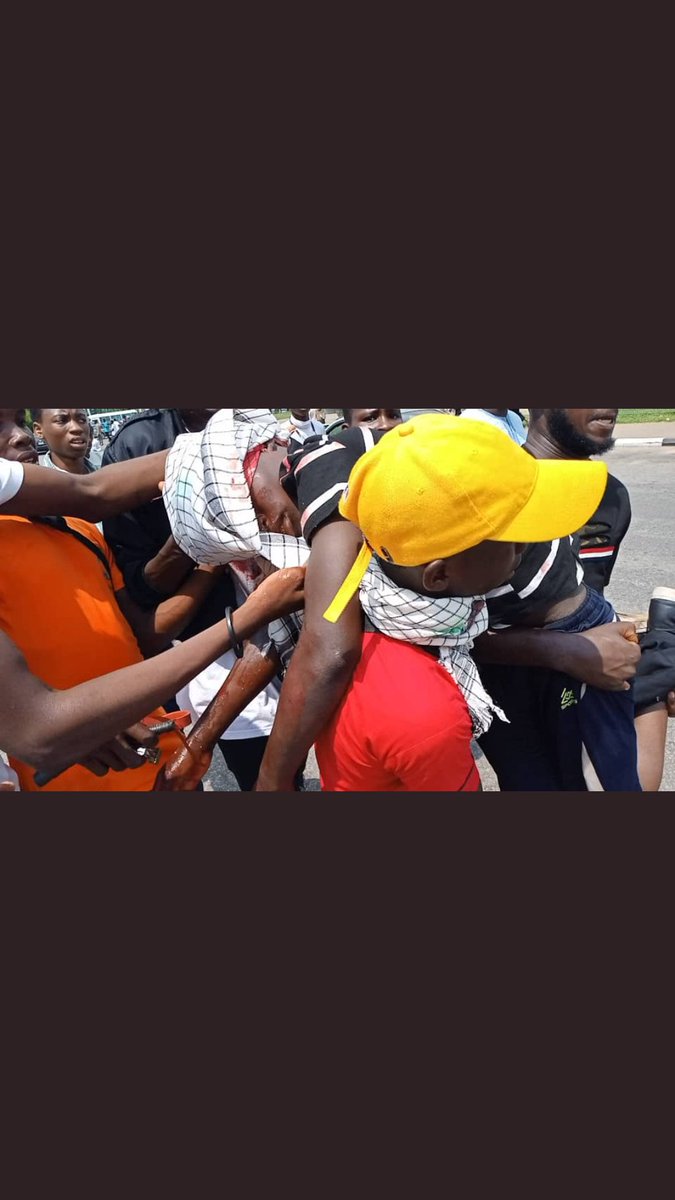 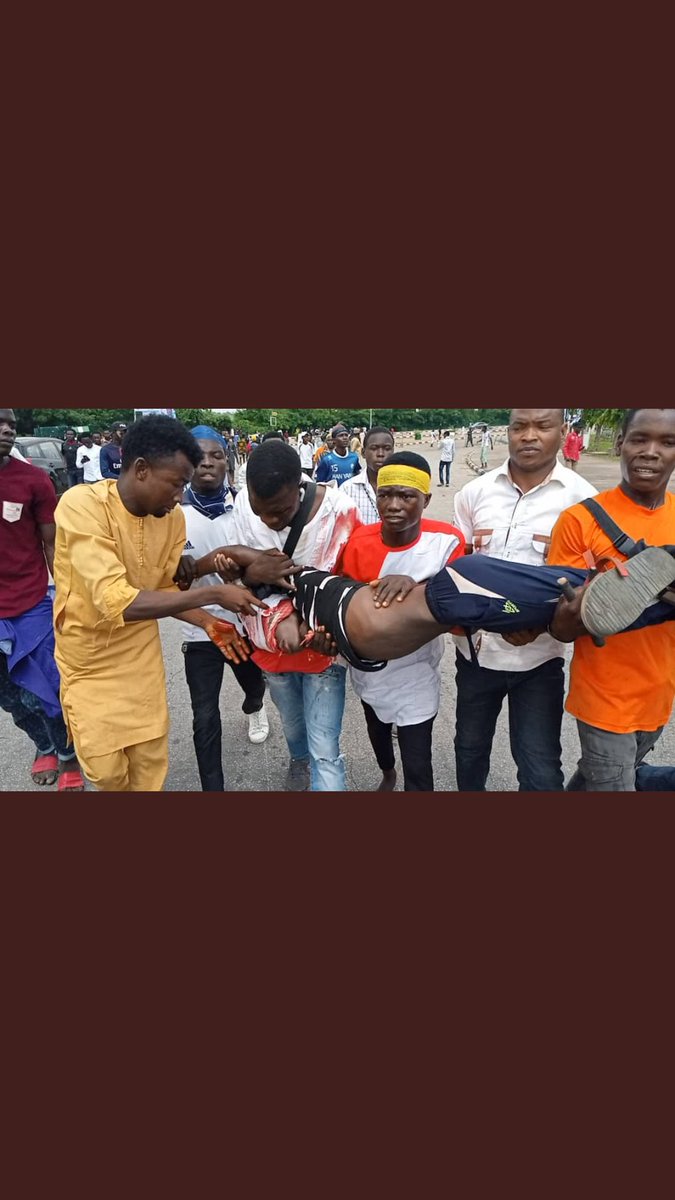 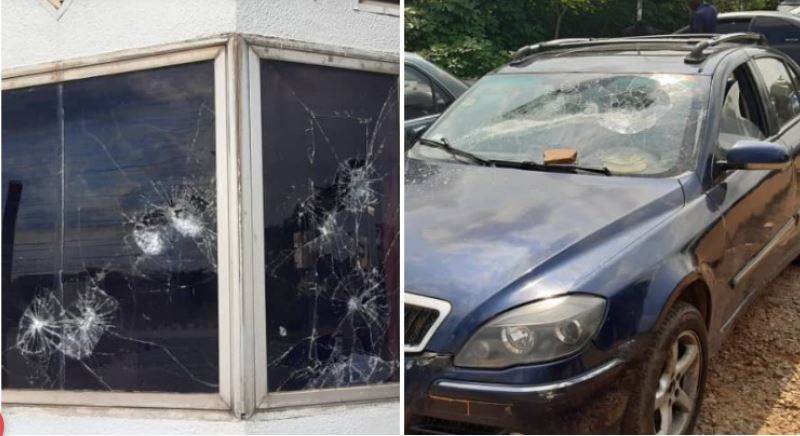 El-Zakzaky was arrested after the Shi’ites clashed with a convoy of the chief of army staff in Kaduna state in 2015.

There have been court orders granting him bail but the government insisted on detaining him, thereby, agitating his followers.