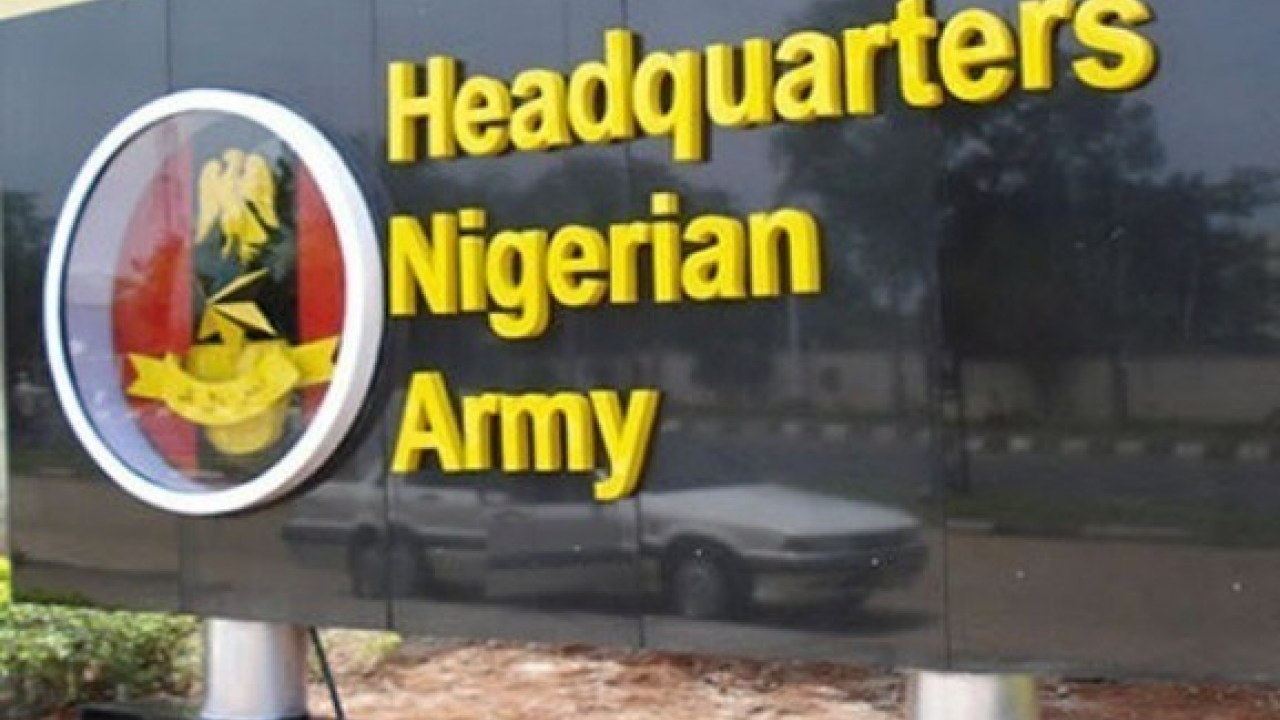 A sergeant of the Nigerian Army has reportedly committed suicide.

According to reports, the sergeant identified as Tella Adedapo allegedly took his life on Friday, July 26th.

Adedapo’s body, it was gathered, was found dangling from his ceiling fan in his room.

Before he passed on, he lived at flat two, block F, Muhammadu Buhari quarters at Gowon barracks.

A suicide note found in his house suggested he may have been having marital issues.