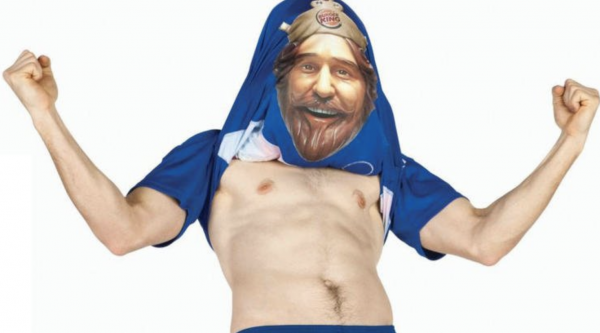 As football clubs look to generate more income in what has become a sport dominated by money, particularly in the Premier League, they have been known to think outside of the box and come up with some rather hilarious sponsorship deals in recent times.

Of course, not all sponsorship deals are considered blunders, with many sides being recognised because of their sponsorship link-up. For example, if you saw a shirt in the early 2000s with Carlsberg emblazoned on the front of it, you’d know it was a Liverpool jersey. Seemingly in the past, Spurs and the Mansion Casino brand were heavily recognisable, much like Bournemouth are today. Arsenal’s ‘Dreamcast’ sponsor on the front of their old shirts was instantly recognisable also as Thierry Henry and Tony Adams sported it, as was Newcastle United’s ‘Newcastle Brown Ale’ shirt too.

The successful sponsorship deals hardly make for an interesting article though, do they? So, below, is a look back at some of the more memorable sponsorship affiliations from the world of football, with some absolute shockers featured.

Considering Hull’s owners wanted to change the club’s name at the time, it could have been a hell of a lot worse for the club, so settling for a rather embarrassing Flamingo Land sponsorship deal instead was probably a huge relief. The theme park, zoo, and resort located in Kirby Misperton, North Yorkshire, England was a popular local attraction. I mean, who doesn’t enjoy the zoo? It just looks a bit funny on the front of a football shirt, that’s all.

When Portsmouth Football Club and Ty joined forces it didn’t look too bad on the actual shirt, but just why the American company most famous for making Beanie Baby soft toys thought it would be a good idea to partner up with a football team is beyond us, same goes for Portsmouth too, although they were undoubtedly given a shedload of money for the deal. Now it all makes sense.

This Spanish La Liga side got absolutely roasted for this one, as did the fast-food giant. The ‘Burger King’ had his rubbery face printed on the inside of Getafe’s 2009/10 shirt. The aim behind the idea was clearly so that when a player pulled it over his head in a Ravanelli-style celebration, Burger King’s face would be revealed. Although it looked absolutely ridiculous, it did seem to do the job as Getafe finished sixth in La Liga that season, scoring 58 goals in the process.

West Brom and No Smoking 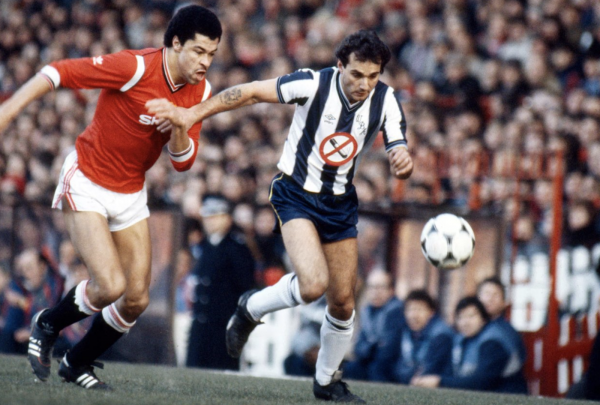 A classic partnership from the world of sport and not just football, West Brom teamed up with the West Midlands Health Organisation and displayed ‘no smoking’ signs on their shirts in the mid-eighties. During live matches it almost felt like a reminder from the players to whoever was in view that smoking isn’t allowed, making it a rather odd-looking sponsor to have. It should be said, though, that although it looked strange on the front of a football shirt, the message behind it is certainly worthwhile.

A famous band from the past, Wet Wet Wet decided to sponsor their hometown team, Clydebank, in 1993. Certainly an unusual partnership, it helped put the West Dunbartonshire side on the map.

Once again, in 1993, Viz decided to sponsor Blyth Spartans. The Non-League side based in Northumberland probably couldn’t believe their luck when such a popular magazine from that time decided to partner up with a minnow from Non-League football.