Speed Darlington has been at loggerheads with Instagram for quite some time now, and despite threatening to delete his account, he remains on the app.

Speed Darlington has accused the social media giant of censoring his posts, and in retaliation, he’s planning to create his spin-off app for himself, his fans and followers to subscribe.

Recall that a few weeks ago, Speed Darlington’s Instagram page was blocked, but it was later reopened. It seems the relationship between the rapper and Instagram has now gotten to the point of no return. 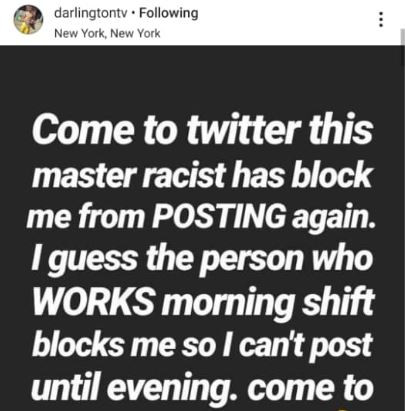 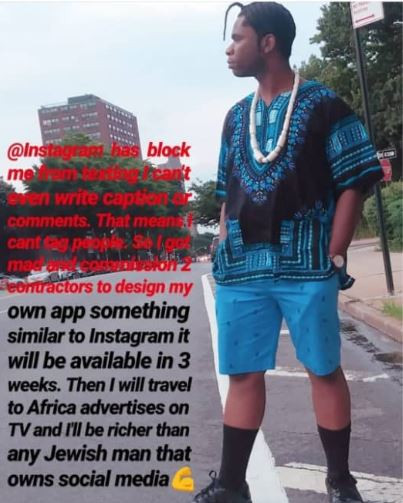