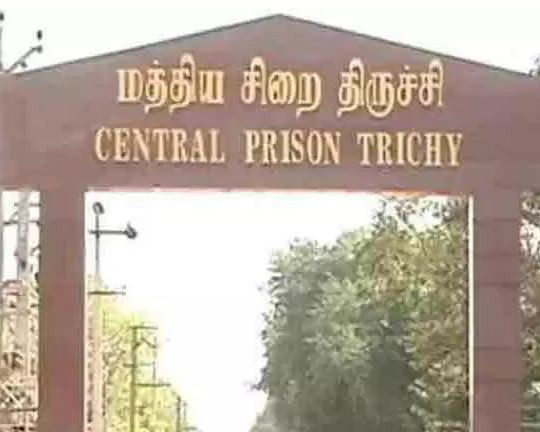 A 31 -year-old Nigerian inmate in an Indian jail has reportedly broken out of jail.

According to reports, the man whose name has been given as Stephen Paul, 31, was kept in a special cell in central prison in Trichy, Tamil Nadu in India but escaped from confinement on Friday.

READ:BBNaija 2019: After Having Sex, Nelson Puts His Manhood On Display (18+photo)

The prison officials are suspecting that he might have escaped by jumping the 25-foot-compound wall.

Paul was arrested for illegal stay in Tiruppur and has been in prison since July 2018.  Paul was booked for attacking a Sri Lankan Tamil and a case was registered in KK Nagar police. He had served both sentences but was not released.