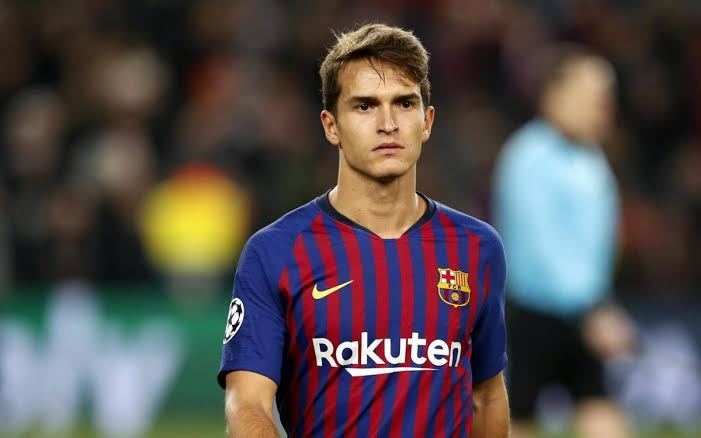 A new report has confirmed that Denis Suarez has officially moved from Barcelona to Celta Vigo.

According to reports, the midfielder will join Celta in a deal worth €13m, with a potential €3m more in bonuses.

A statement by the club read thus;

“FC Barcelona would like to thank Denis Suarez for his commitment and dedication, and wishes him every success in the future.”

Suarez began his career at his new club before he left for Camp Nou.

The 25-year-old midfielder, played for Celta B in 2010/2011, before he caught the attention of Manchester City before he then moved to La Masia in 2013.