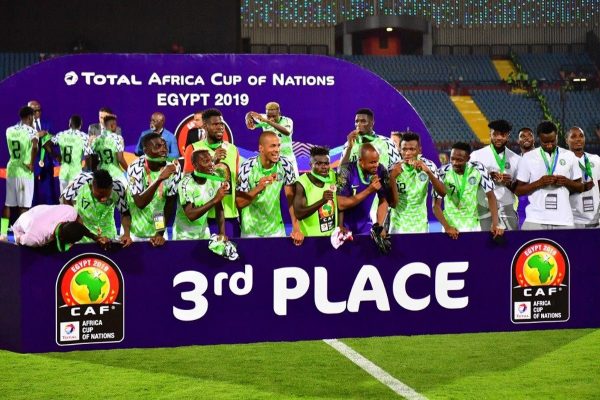 The Super Eagles of Nigeria have won bronze at the ongoing African cup of Nations(EGYPT 2019) after defeating Tunisia by a lone goal to nil.

The Eagles started the match on the front note and deservedly took the lead in the early minute through Odion Ighalo. 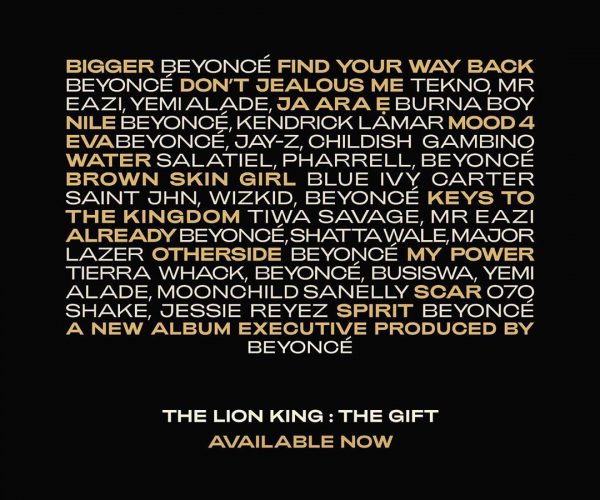 Nigerian music stars have made the highly-anticipated list of Beyonce’s ‘The Lion King: The Gift’ album which is set to debut on 19th July 2019.

Former President Olusegun Obasanjo, on Monday, penned another open letter to President Muhammadu Buhari on the state of the nation.

Obasanjo, in the letter dated July 15, 2019, his third to President Buhari since he assumed office in 2015, made very interesting points but we would like you to note these 4.

READ MORE: 5 Things You Must Not Miss From Obasanjo’s Open Letter To Buhari

According to the body, they want the president to have the show shut down immediately.