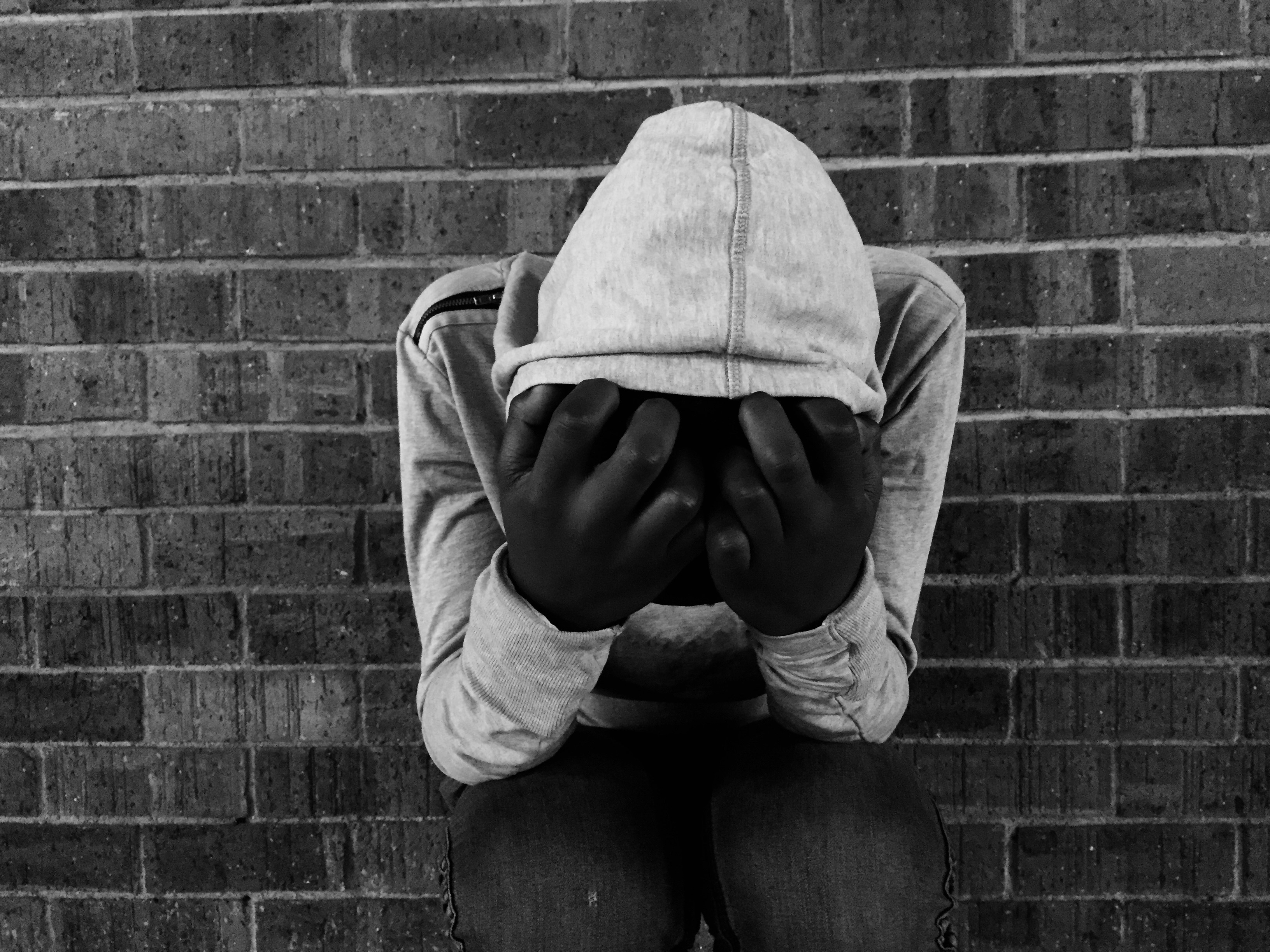 A popular Twitter user, Mazi Chima Amadi has shared a true life story on one of his experiences during his school days at the University of Ibadan.

According to Amadi, he had his hope dashed by an older rich man, who took his girlfriend away on a crucial day he planned “nacking” her.

This action, according to Amadi, stirred a passion in him to make it big in life.

Read his narration below

The konji that day was brutal, local man could not concentrate during the Chemistry 157( UI peeps can relate) lectures that morning. All that was in my mind was for 7 pm to come so I can go and waylay Ngozi for some free ”nacks” at the Queens Hall.

Read Also: Man Shares How His Girlfriend Dumped Him, Only to Turn Up For A Job At His Office

Ngozi was my babe then. I managed to survive Prof Mark Nwagwu’s Zoology class and barely made it through Prof Okonjo’s Physical Chemistry lecture. Lectures over, off I went to Kuti Hall, my Hall of residence to shower, smoke some St Moritz and then go to the gate for some original Monkey-tail, Ngozi is in trouble.

Today, I reckoned. I had told my roommates that anybody I saw in the room by 7.30pm when I will be coming back with Ngozi was public enemy number one, I go finish his life.

Shola, my born again roommate was told to go and read and not come back till 11 pm or else… Anyway, all was set. Area calm and controlled. I had collected my free rubber from Jaja, so I was ready. 7 pm came slow but it finally came, local man started walking to Queens from Kuti, a very short trek but taking so long.

Take note that there was no GSM those days. As I was moving, the man in the middle was just jumping up singing( we are going to get laid today was the chorus with no tune in my head).

As soon as I approached the bend near the bus stop that will take me to Queen’s entrance, I saw a White 190 Benz with a middle-aged dude whose tummy was touching the steering, talking with a chic in front of the car. It was dark.

The car was parked under the trees in front of the Hall. Then dude opened his car door, maybe to close it properly, the inner light came on, lo, it was Ngozi in front with dude. I stopped. Middle man went limp. Song stopped playing. I gazed. Ngozi and big belly man were driving off. Oh boy! Oppression. I lit my cigarette. Crossed over to love garden to reason my life.

Yes!! I knew what I was going to be when I grow up. Fuck medical doctor, fuck any other career. I am going to be a fucking Hustler. Make this damn quid and then become an Aristo, an oppressor of young, stupid and naive boys like me who thinks they are entitled to “nacks” because them sabi book and can teach the dumb Ngozis of this world in exchange for shags. It’s all about cash. Who book epp?

Well, I went back to my room and my roommates who had taken a bet on how many condoms will remain by the time the battle was over were shocked to see Local man return with no chic. I told them Ngozi was killing her monthly fowl. Had to lie to preserve ego. They were sympathetic. They jokingly suggested soapy things to calm nerves or to go to Mokola central, the word was that some new girls had come into the motel.

I told them not to worry, besides, no cash for Central. Well, Local Man made cash, big cash. A local man is no longer interested in oppressing anybody but helping people to fight oppression.

And it is still the book that God used to help Local man to be the biggest boy. So, to those in school right now being oppressed by today’s Yahoo boys, stay in school, study hard, stay focused, trust me, you will get there.

If your Ngozi is following Yahoo boys, Ignore her, don’t kill ya sef, don’t lose ya head, don’t even rape no one. 190 Benz is now extinct but Mazi is still balling. The same way all these Yahoo things will come and go. Your time is around the corner. Happy Sunday peeps.