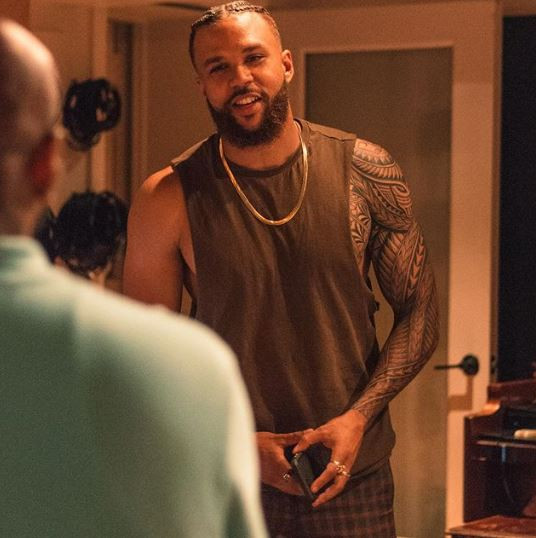 Nigerian-American singer Jidenna is causing a major stir on social media following a new photo of himself shared on there.

The photo shows a buffer Jidenna and ladies cannot seem to get enough of this new body.

Nigerians I can swear that if SARS sees Jidenna like this on the road, they will arrest him!! they will even call him a yahoo boy

A Nigerian man who could not understand why the singer is trending took to Twitter to bare his thoughts saying;

Jidenna been fine af and y’all just now gettin hip?
Here i am thinking he dropped some new music pic.twitter.com/NA08biDtrJ

I was minding my own business then Jidenna with his fine self… pic.twitter.com/5pHnR27fau

Chicks: I’m not into buff dudes with tattoos

Jidenna transitioned from a classic man to a nigga pic.twitter.com/L26yEYwSbI 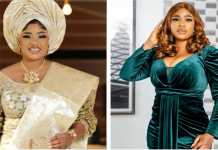 “Be Your Authentic Self” – Actress Eniola Ajao’s Encourages Fans 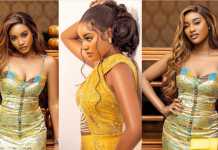 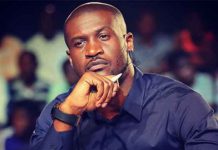