They are an inspiration to many, since tying the knot 20 years ago.

Victoria took to social media to mark their special day by sharing a clip of photos of herself with her husband at various points in their marriage.

The clip was captioned; “20 years today. I love you so much xxxxx Kisses x @davidbeckham”

The couple, who have for a long time defended the state of their marriage,  got married in Ireland in 1999. 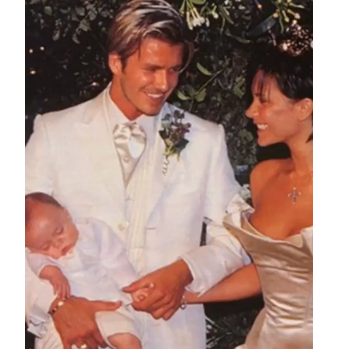 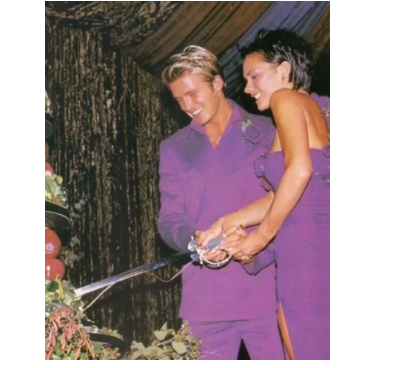 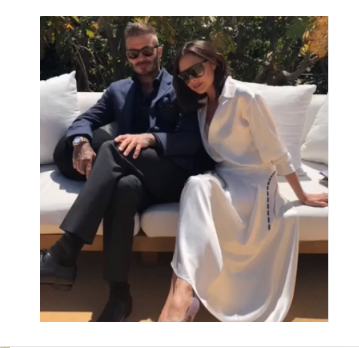