Former Big Brother Africa housemate, Tayo Faniran got emotional as he talked about his ordeal in the hands of the South African Police officers that assaulted him, as seen in a viral video on Thursday. 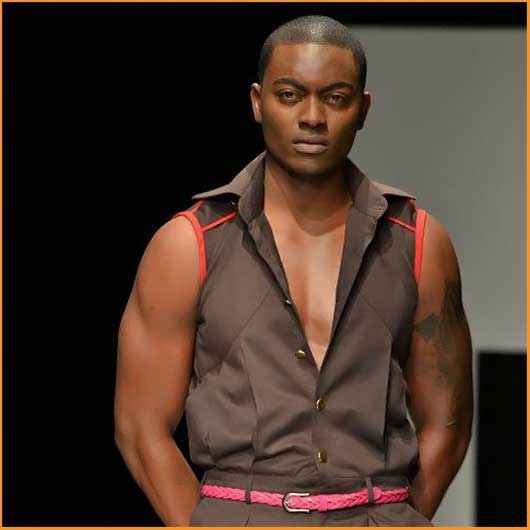 The reality star appreciated people that stood up for him as he stated that Africa is still enslaved as what he went through is an issue that affects every African.

According to Tayo, he was handcuffed and beaten continuously at the police station he was taken to.

He, however, disclosed that he is not angry and also not interested in pressing charges. The reality show star concluded by saying, “this is not the Africa we should have”.”