The popular Nigerian reality show, #BBNaija has begun with Big Brother giving the housemates the task of selecting their Head Of House (HoH) and a tour of the bedroom that comes along with the position. 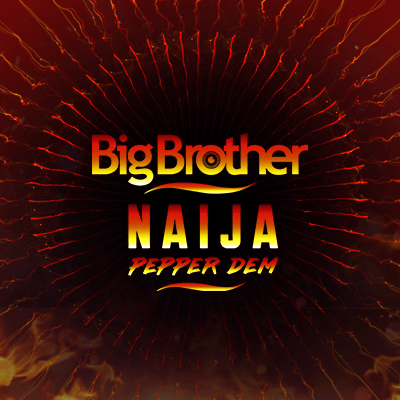 Shortly after, Big Brother introduced a new currency for this Season known as Bet9ja Coins hidden in the House.

Although, BB Naira is still available but the two currencies are different types of virtual currencies and cannot be used interchangeably. Housemates will be given the Bet9ja Coins during special tasks and as a reward for individual outstanding performance.

There are five different types of Bet9ja Coins, each with a different value and Housemates are advised to use wisdom as they hunt for these treasures throughout the Season.

The Coins will allow Housemates to buy any item of their choice throughout their stay in the House such as;