Former big brother Naija housemate, Tobi Bakre has reacted to the video of billionaire, Femi Otedola and his daughter, DJ Cuppy travelling to Italy for an hour to get ice cream. 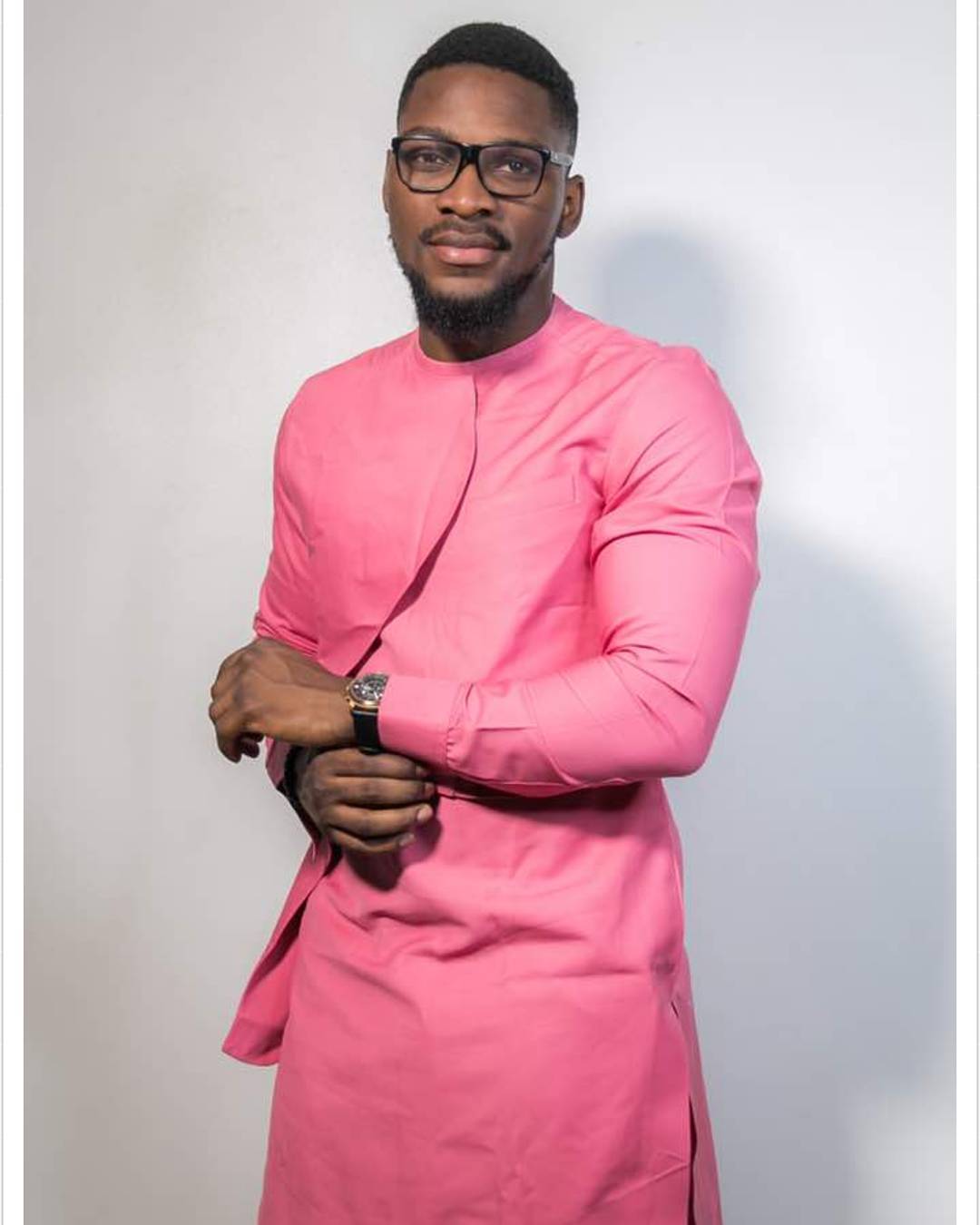 Recently, DJ Cuppy, daughter of Femi Otedola, recently posted a video of herself and her billionaire father walking on the streets of Italy. According to her, they went there for an hour to buy ice-cream.

This video caused many Nigerians to react in amusing ways.

Following the reactions it stirred, BBNaija’s Tobi Bakre did a hilarious recreation of the scene with his sister-in-law.

Also Read: You Are A Scam’ – Skales Blasts Biodun Fatoyinbo

Just like in the video, the reality star and his sister-in-law, Mory held ice-cream cups in their hands and repeated the conversation that took place between DJ Cuppy and her father.

Few months ago, Timaya also revealed that he was travelling out of the country to charge his phone.