Former Big Brother, Leo Da Silva has given out a controversial opinion on who cheats more in a relationship. 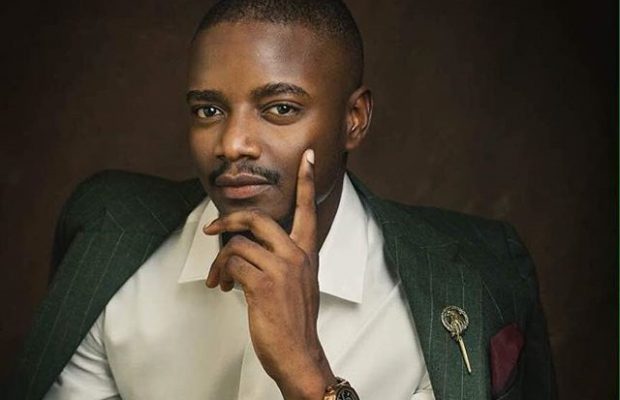 A lot of people are divided on who cheats more in a relationship, is it the lady or the man?

For the reality star, he believes women cheat more than men in a relationship. He revealed that women rarely get caught when they cheat.

Also Read: ‘My Spirit Will Flog You If You Shed Crocodile Tears At My Funeral’ – Yoruba Actor, Agbako

Leo Da Silva further expressed that men don’t talk about the fact that their woman is cheating because of the manly ego. 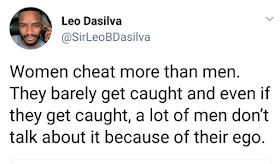