Super Eagles defender, Leon Balogun has hit back at critics over his role in Nigeria’s 2 – 0 defeat to Madagascar at the 2019 AFCON in Egypt.

During the final Group B game against the AFCON debutants on Sunday, Balogun committed an error that gifted the opponent an early goal inside the opening 13 minutes.

Later in the 53 minutes, Nigeria conceded a second goal which confirmed Madagascar’s qualification to the next stage with seven points ahead of Nigeria’s six points.

Also Read: Nigerians spoke loudly in my favour during the 2019 elections – Buhari

Reacting to the criticism he received for his blunder during the game, the Brighton & Hove Albion defender wrote:

You can love me or either leave me, but I’m only human & I make mistakes. Try not to hold that against me tho. I accept full responsibility for my actions, so if ya’ll expect me to be perfect, I apologize for being human. No mistake’s too great to recover and bounce back 🦅💪🇳🇬 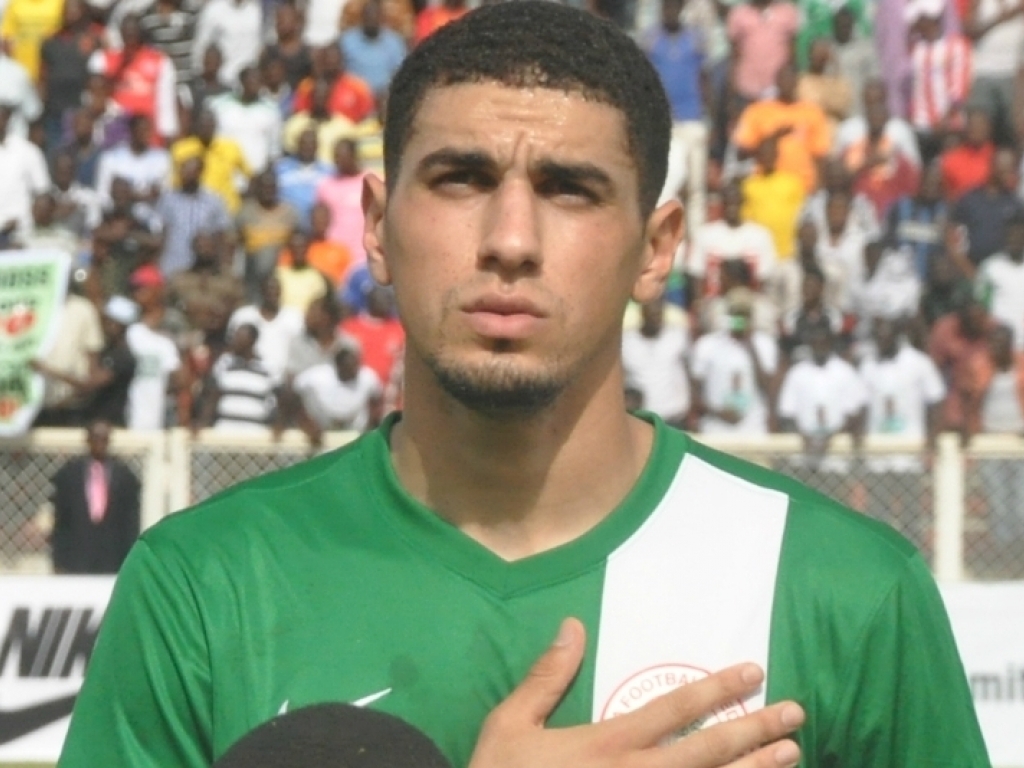 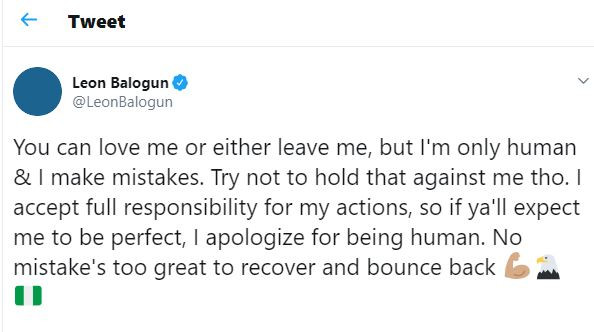