The 21-year old joins Racing on a one-year loan deal. Earlier this month, his brother, Enzo Zidane, 24, who is currently a free agent was released by Swiss second-tier outfit Laussane-Sport. 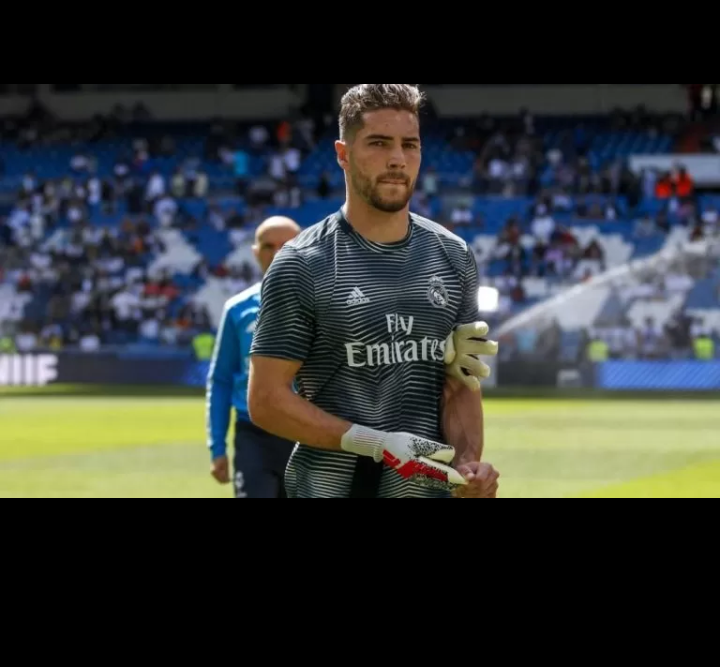 Luca Zidane got the first-team game against Huesca after his father returned to the club as manager. Real Madrid won the game 3-2.

His first major tournament victory is the U-17 European Championship which he won with France in 2015.

The journey to becoming a great footballer like their father is tending to take a different turn for the sons who are struggling to step up to the level of the Madrid giant legend.

His two sons were part of the Real Madrid youth set up but both have failed to make the first team. 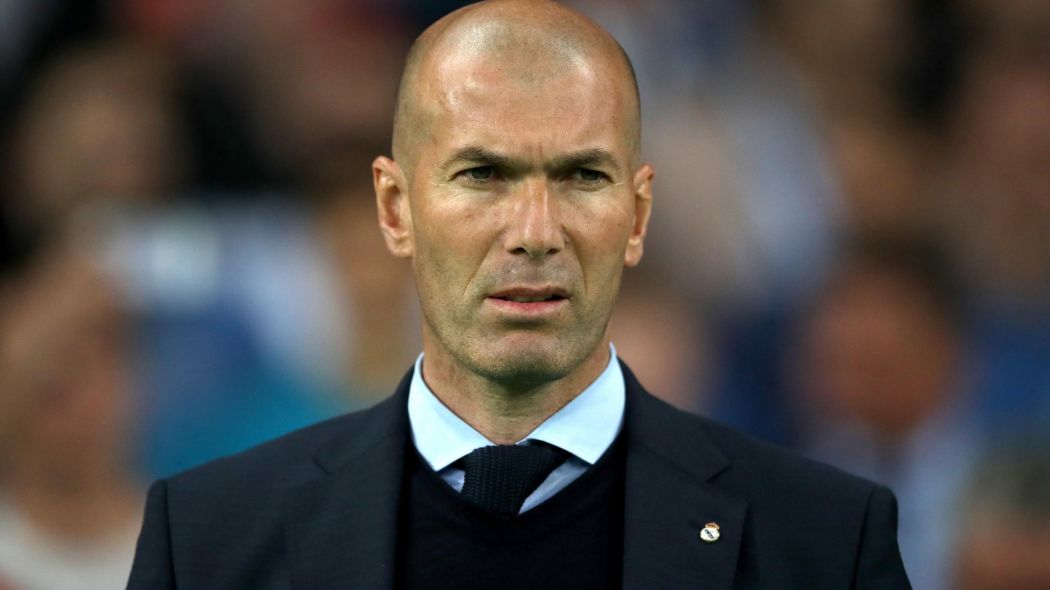