A new report has confirmed the death of 3 students of Maryam Abacha American University of Niger, Maradi.

According to the report, the students died in a fatal motor accident in Gusau the capital city of Zamfara state on Friday, August 2nd.

ALSO READ: Tekno In Trouble With Lagos Govt Over Public Display Of Strippers In Advert Truck

Muhammed Lawal Damau age 20, Muneer Musa Lawal Dare, 22, and Abdurrahman Babayo, 21, who has been identified as the students wrote their final year exams on Thursday, August 1st. They were reportedly on their way home when they died in the fatal accident. 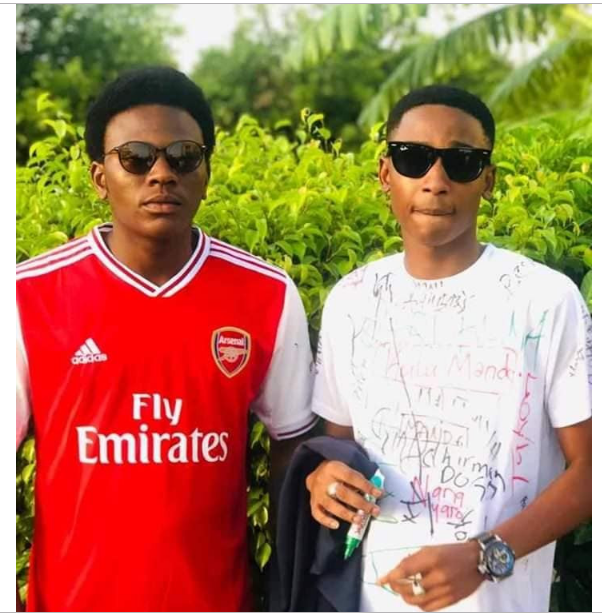 President of the University, Professor Adamu Abubakar Gwarzo, in a condolence letter to the family of the deceased, said that the University expressed the school community’s sadness and compassion over the unexpected loss of the students.

May their souls rest in peace.