In a new nomination challenge held on Monday, six housemates have been put up for possible eviction and they are Esther, Sir Dee, Frodd, Omashola, Venita, Khaffi and Tacha.

The Enigma and the Legends team went head to head during the nomination challenge as they were told to fill up a plate on the ground with as many marshmallows as possible blindfolded.

The Enigma team won the task and the Legends teammates were put up for eviction excluding Khafi who is the head of the house.

Omashola was saved by Veto power holder, Ike and replaced with Cindy.

Esther was seen crying and Frodd consoling her as she was disappointed with her performance. 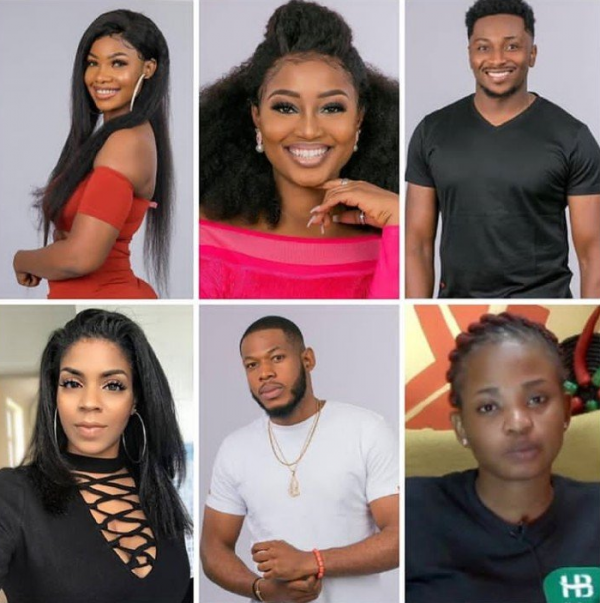