Big brother Naija pepper, dem edition, is getting hotter and fans of the show are loving it as Biggie keeps introducing new housemates. 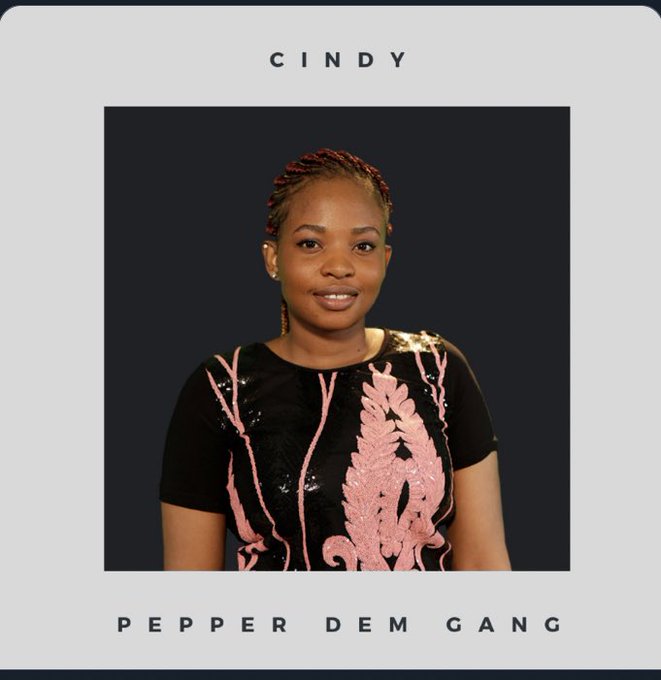 Fans of the show thought they had seen it all with the introduction of four housemates between Tuesday and Wednesday, but biggie said no, the tale is not over.

Also Read: Protests Will Continue Till My Father Is Released, Says El-Zalzaky’s Daughter

The fifth Housemate to join the Big Brother Naija House is Cindy. The 23 year old is used to being the boss, promises to bring drama, and not tolerate any nonsense.

Cindy came into the house when the other housemates were already at the arena for their presentation.