On Monday evening, housemates of Big Brother Naija “Pepper Dem” show who broke some of the rules were penalized respectively. 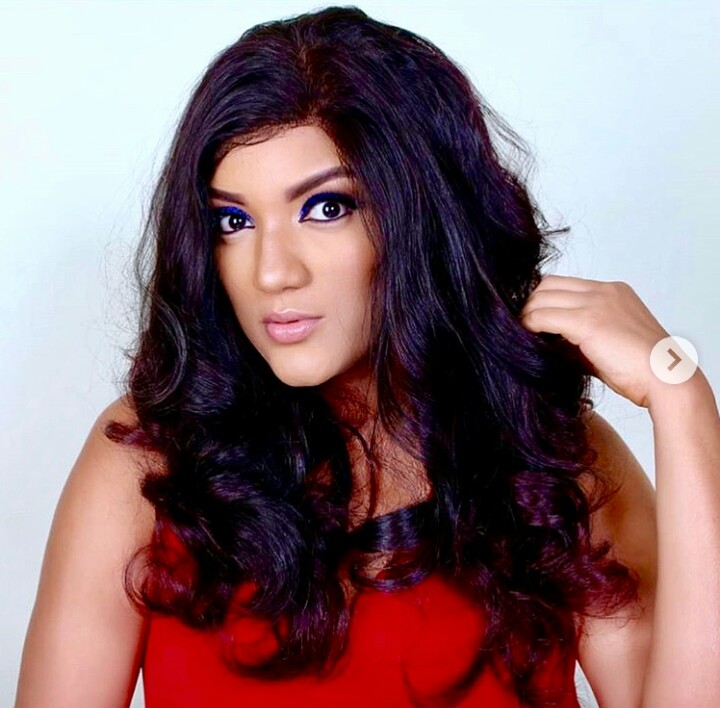 Ike was issued his second strike in the reality show for intent to attack his fellow housemate Seyi. The new strike means he might likely get disqualified from the game if he gets one more strike.

Reacting to Biggie’s judgement on Instagram, former Big Brother Naija housemate, Gifty Powers questioned the transparency of the show and said the reality show is all about connection.

She also noted that ex-housemates, Kbrule and Khloe were disqualified from last year’s show for breaking one of Biggie’s rules, which is ‘No Cursing.’

According to Gifty, in the case of Seyi, Biggie didn’t issue a warning or a strike to him despite the fact that he cursed Thelma and Ike on live TV. 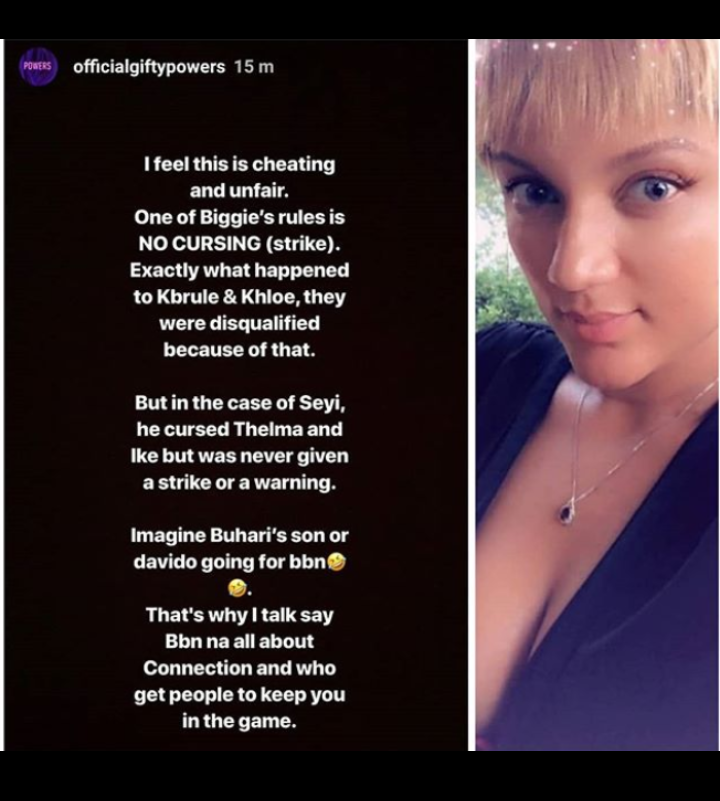