The family of a young couple have been left in mourning following news of thier death..

According to reports, the couple who live in Niger state were found dead in their home in the early hours of Wednesday.

Read Also: Young Couple Found Dead In Bed While Hugging Each Other After Drug Overdose

Reports have it that the couple went about their businesses yesterday August 20th and went into their home last night only to be found dead by their neighbours this morning.

The cause of their death is yet unknown.

However, their remains have been buried according to Islamic rites. 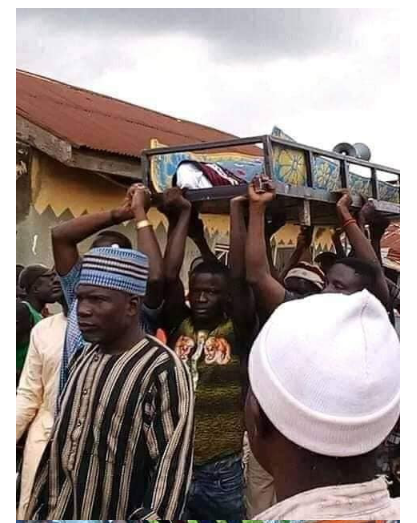