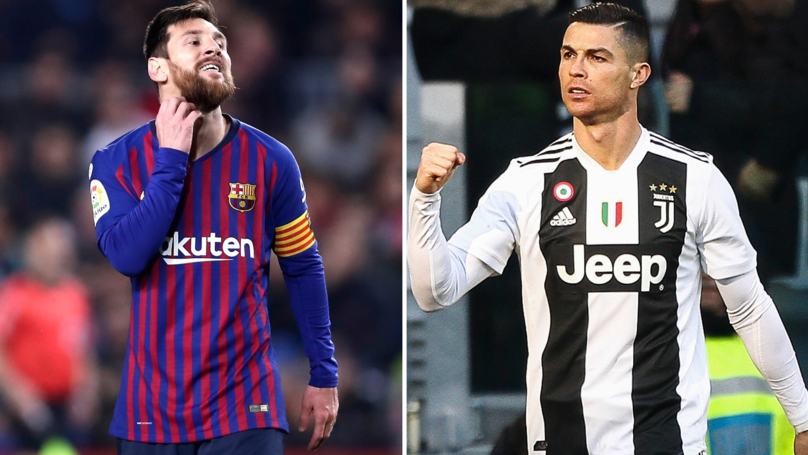 According to the former Manchester United and Real Madrid star, he is better because he has played for several clubs, won the leagues and UEFA Champions League five times.

He was quoted by Manchester Evening News saying:

“The difference with Messi is that I played for several clubs and won the Champions League with different clubs.

“Messi is an excellent player who will be remembered not just for his Ballon d’Or wins, but also for having improved – like me – year after year.

“I wake up every morning with the idea in my head of training with the objective of achieving something more, not just to earn money.

“Thank God, I don’t lack money, so what I want to earn is a place in the history of football.” 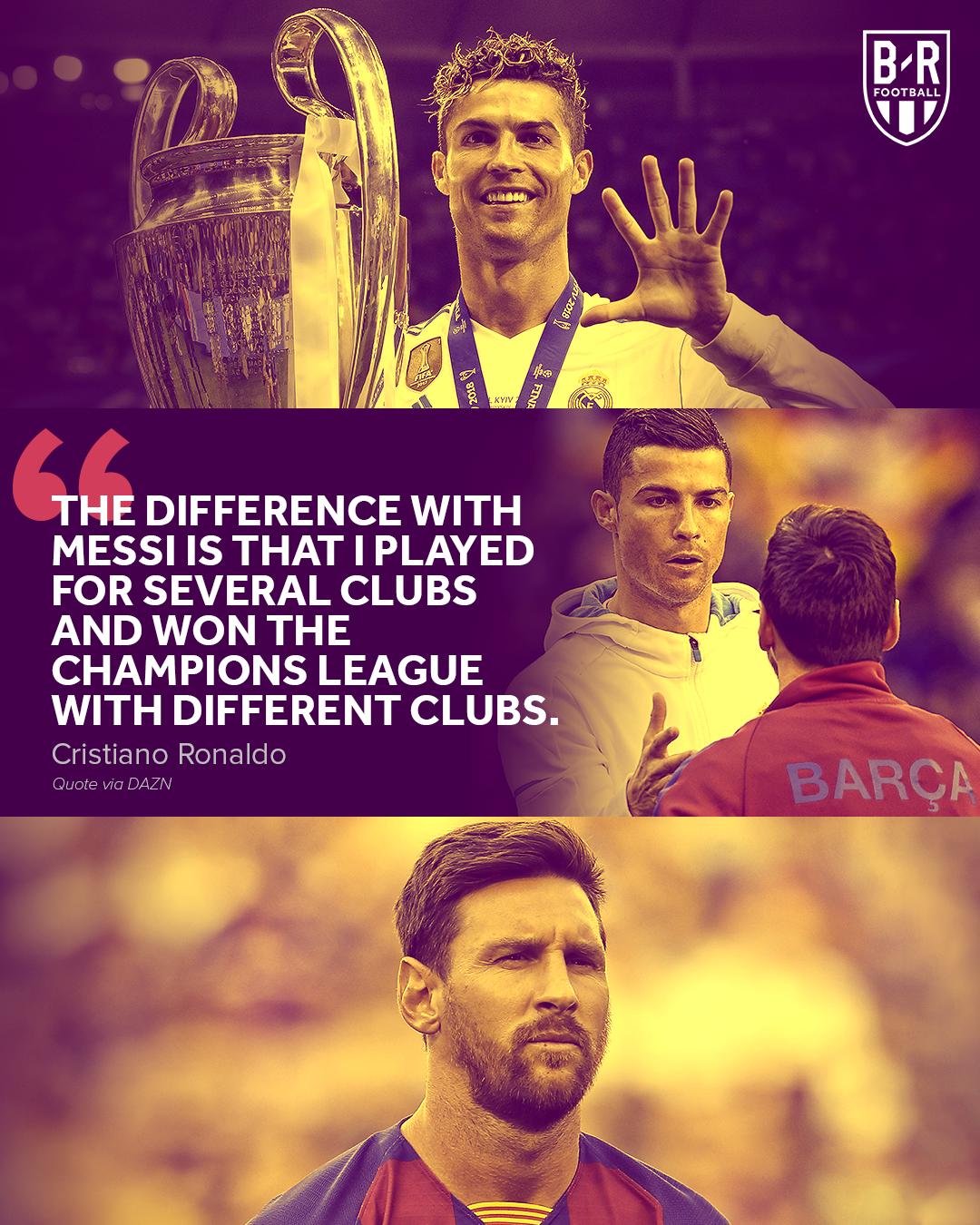