Minister-designate, Festus Keyamo (SAN), has mocked the Peoples Democratic Party (PDP) on social media over claims that President Buhari does not have school leaving certificate.

The lawyer displayed the West African Examination Council (WAEC) certificate of President Muhammadu Buhari which has been trailed with so much controversy.

Also Read: “There Will Be No Afrobeat Without D’Banj and Don Jazzy” – Teebillz

Displaying the results on Twitter, Keyamo said Buhari’s certificate was issued directly by Cambridge, UK, when he applied for it a couple of weeks ago.

According to him, the biggest dummy that the opposition PDP sold to its supporters since 2015 has collapsed like a pack of cards. Keyamo shared photos of the certificate on Twitter. 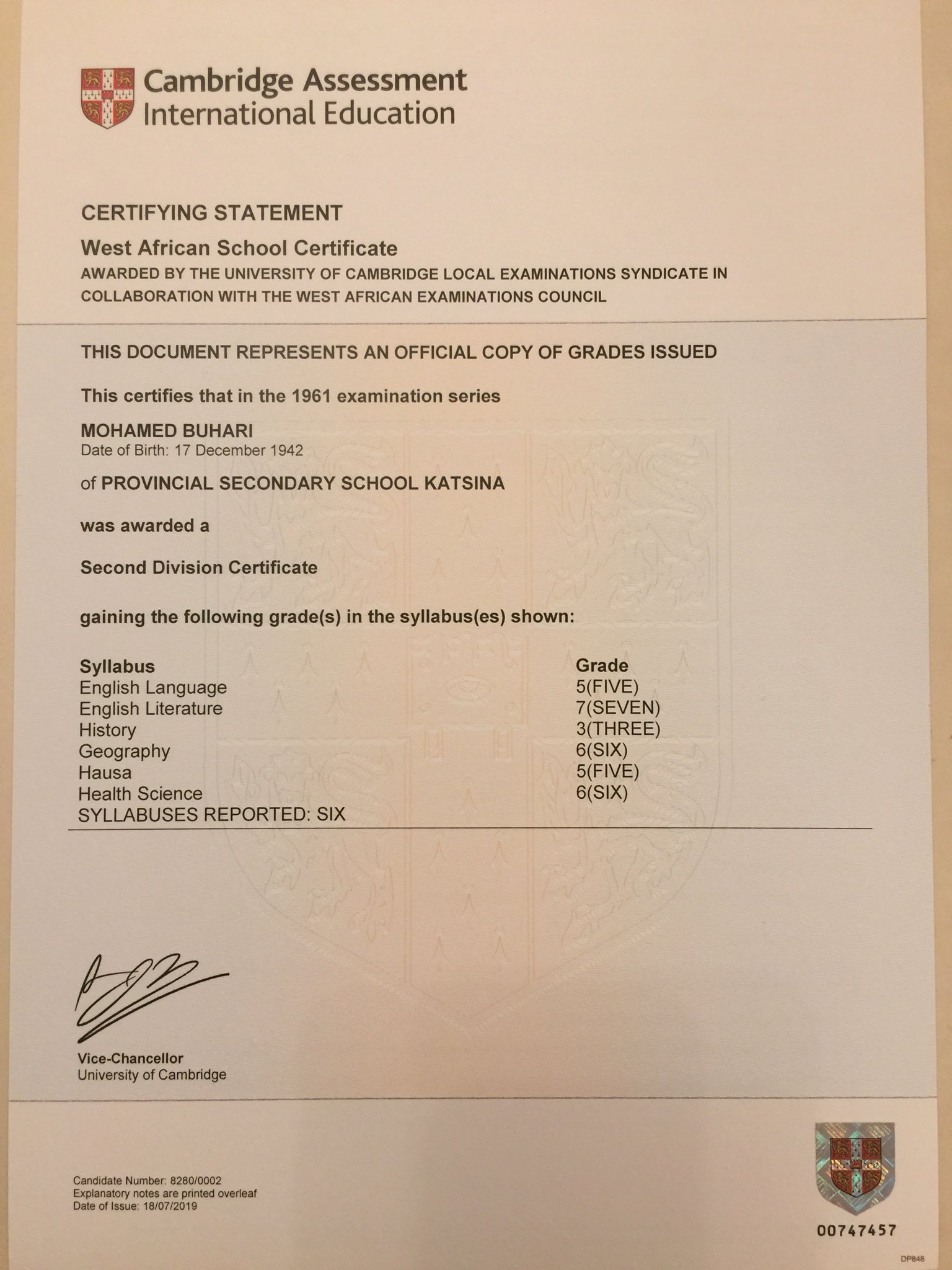 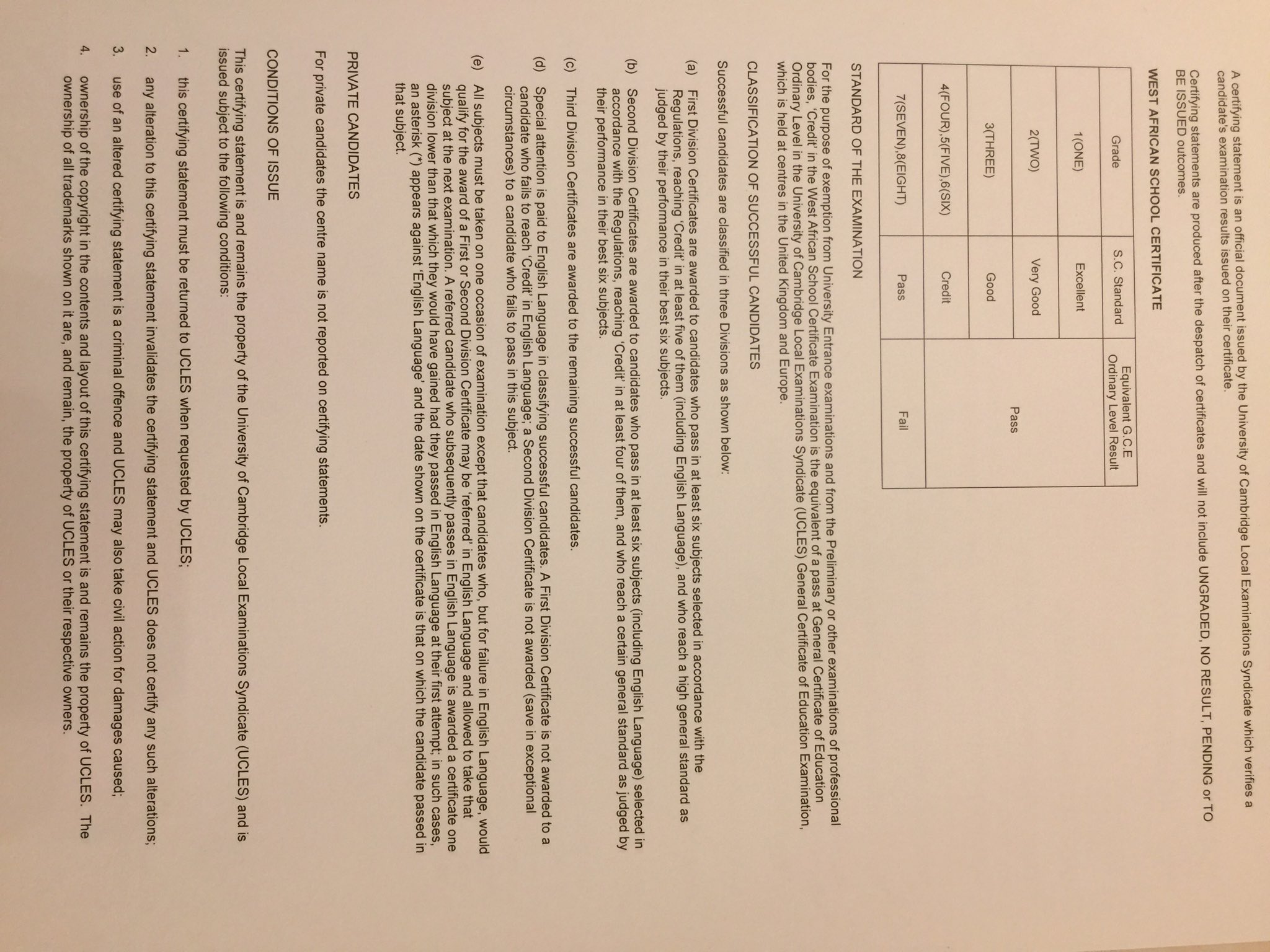 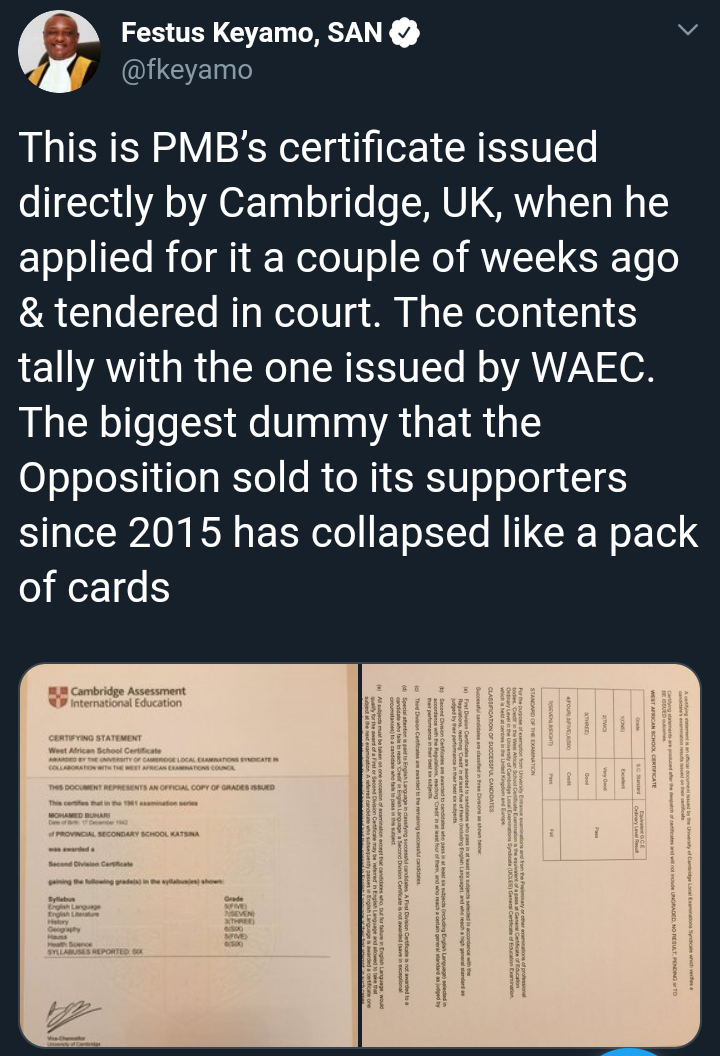