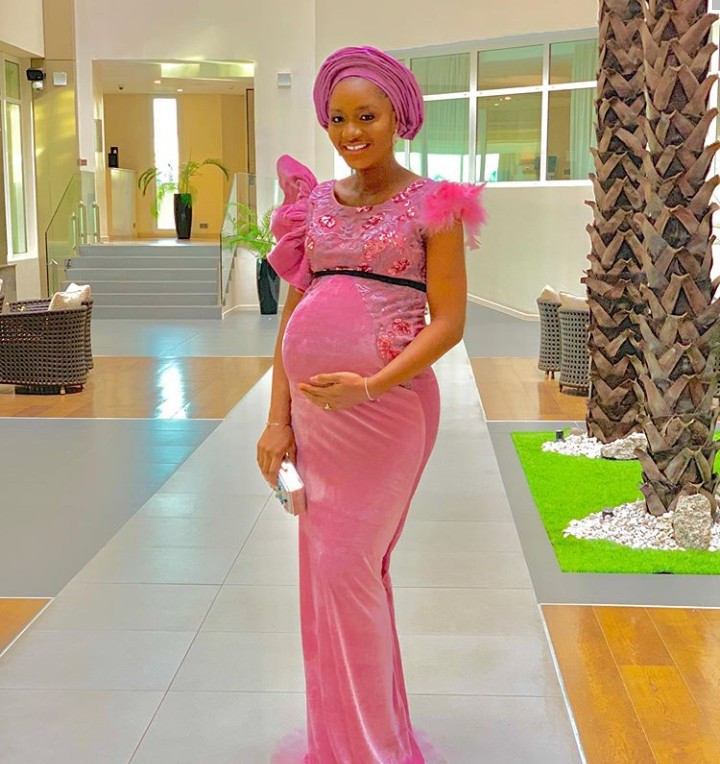 ALSO READ: Ex-beauty Queen, Powede, gets a new ride for her 1st wedding anniversary from her husband

The excited mother has since taken to social media to announce the arrival of her newborn baby.

Issa nother one!
The prince is here???
God’s grace lead us through??
Mom of two boys!!