Apostle Suleman Johnson has shown an act of kindness on veteran Nollywood actor, Lari Williams, who has been homeless for a while.

The ageing actor has been homeless for over three years and was said to have lived in his office, struggling without assistance over the years.

This caught the attention of the Apostle who, in turn, gave the Nollywood actor keys to a two-bedroom flat.

The actor started life as a young journalist before leaving for England to further his career and later embracing acting and writing.

However, it seems life had other plans for him.

ALSO READ: “I Wish Somebody Would Sexually Assault Me” – Akin Lewis (Video)

See photos of the apartment below: 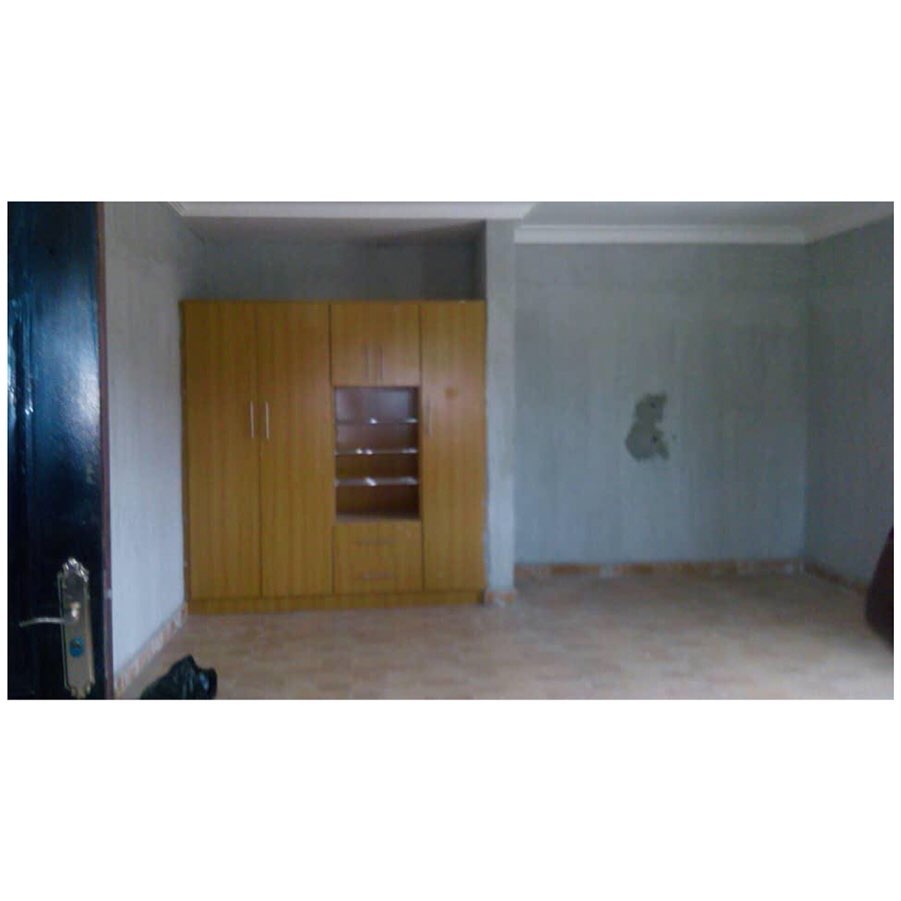 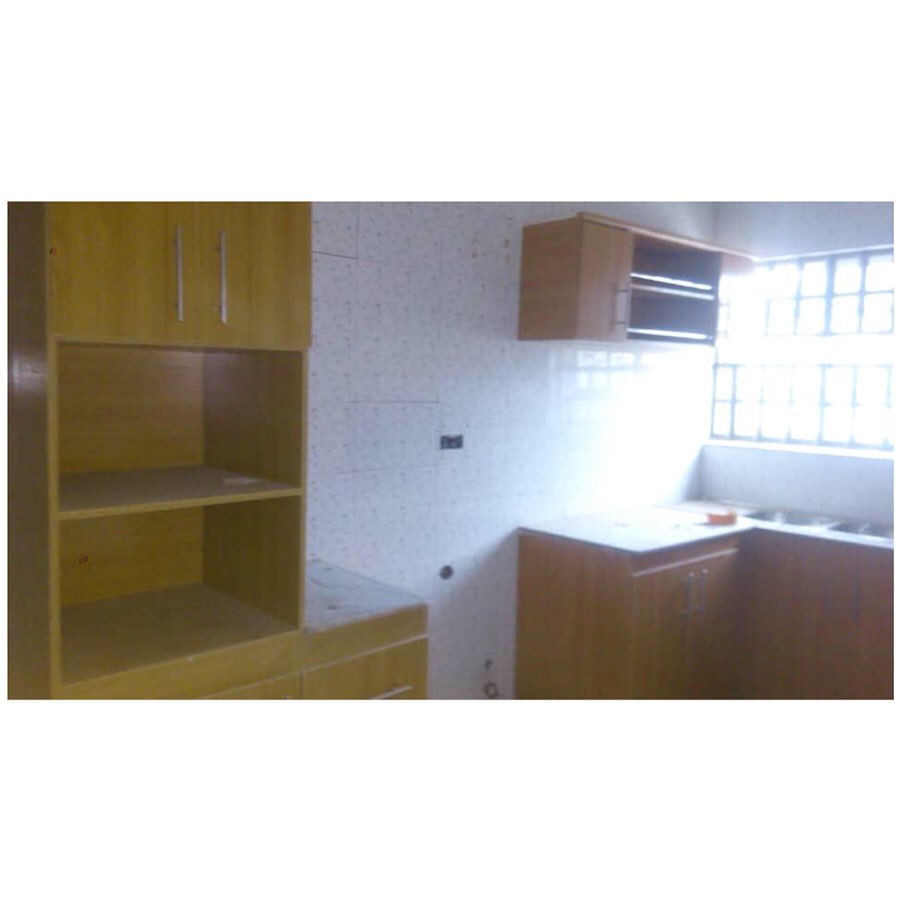 Information Nigeria recalls the general overseer of the Omega Fire Ministry expressed his disappointment that the new Nigerian passport has an image of a herder and his cattle inscribed on it.