Information Nigeria brings you the top 5 trending stories in the last 7 days. 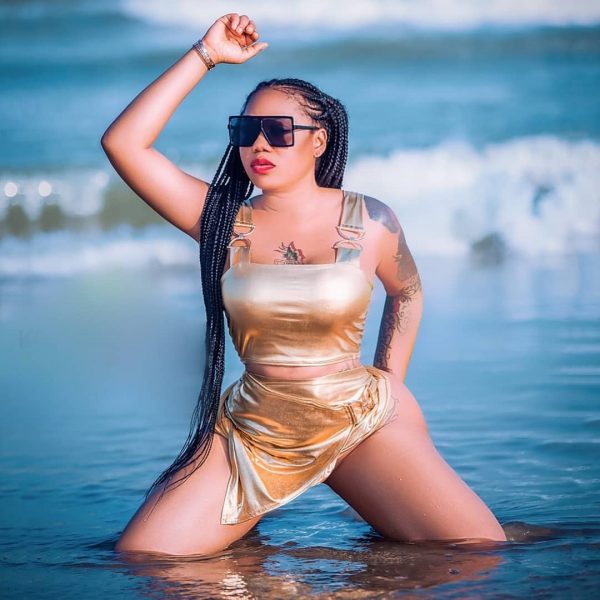 The stylist took to her Instagram page to drop two explicit photos of herself in a bid to promote her skin line.

Omoyele Sowore, the publisher of Sahara reporters, and convener of #RevolutionNow# was arrested by operatives of the DSS at exactly 2:10 am on Saturday over plans to call for revolution.

Sowore reportedly sent out a distress message at about 1;45 before his phones and electronic gadgets were taken from him.

Five pastors of the Redeemed Christian Church of God(RCCG) were on Friday kidnapped along the Ijebu-Ode axis of the Lagos-Ibadan Expressway.

This was made known by the General Overseer of the RCCG, Pastor Enoch Adeboye, on Friday while giving a talk at the Redeemed Camp.

The abducted pastors, Information Nigeria gathered, were on Saturday rescued by men of the Ogun state police command

4. True Identity Of ‘Jesus’ Who Came To Preach In Kenya Revealed

However, the true identity of the man, who bears a striking resemblance to the image of Jesus Christ has been revealed.

READ MORE: True Identity Of ‘Jesus’ Who Came To Preach In Kenya Revealed

The Super Eagles star took to Instagram to announce the good news after inking the deal with the management firm.