Manchester United have fined Romelu Lukaku £400,000 for failing to turn up to training. 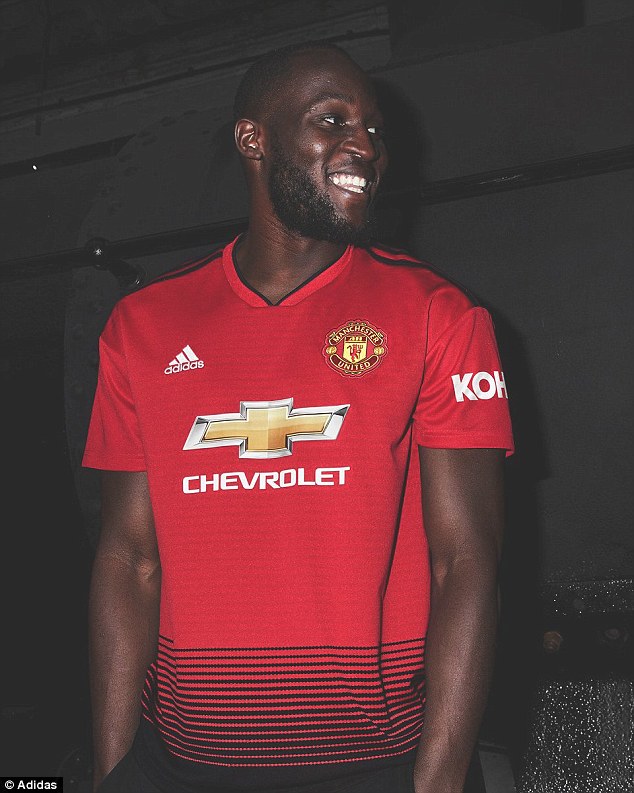 The 26-year-old Belgian striker who has been trying to push for a move to Inter Milan shunned his club’s training for his old club Anderlecht.

For not asking for United’s permission before training with the Belgian club, Lukaku will be fined the maximum two weeks’ wages, according to Mail Online.

He is expected to fly to London to meet his agent Federico Pastorello as talks continue over a move to Inter Milan.

United initially rejected a £54million bid from the Italian club, but Inter are set to return with an improved offer.

Both Manchester United and Inter Milan have until September 2 to strike a deal before the Italian transfer window closes.