Actors Miley Cyrus and Liam Hemsworth may have ended things barely 8-months after tying the knot at a private ceremony at their home in Franklin, Tennessee.

The breakup was confirmed via a statement by Miley’s publicist.

“Liam and Miley have agreed to separate at this time. Ever-evolving, changing as partners and individuals, they have decided this is what’s best while they both focus on themselves and careers.

They still remain dedicated parents to all of the animals they share while lovingly taking this time apart. Please respect their process and privacy” a rep for Cyrus tells PEOPLE in a statement.

On Friday, rumours surfaced that the couple may have ended things after Miley was spotted kissing Brody Jenner’s ex-wife Kaitlynn Carter during a girls’ getaway to Lake Como, Italy.

Brody and Kaitlyn ended their marriage last week after one year of marriage. 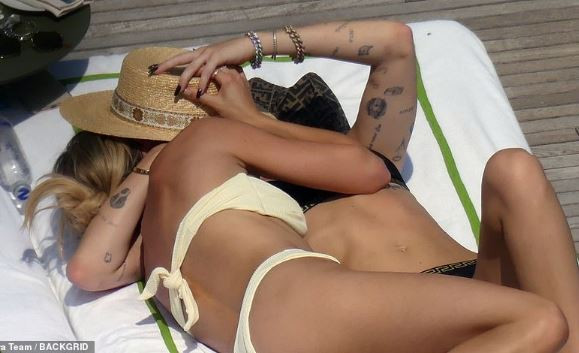