Popular Nollywood actor, Mike Godson, reacts after a user created a fake nude Photoshopped picture with his head on it, using it to defraud women on Instagram. 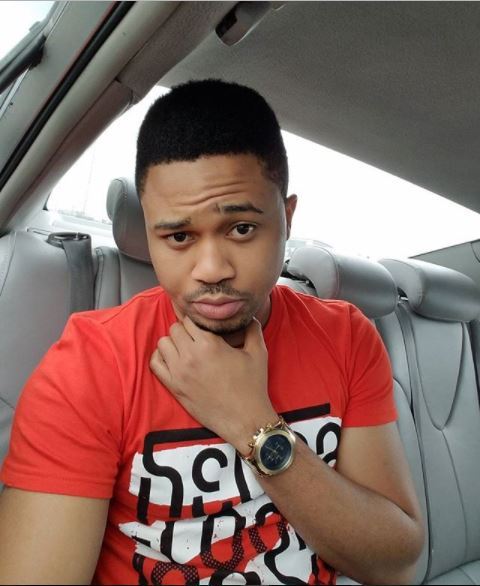 Recall that it was earlier reported that Mike Godson posted his nude picture.

However, the actor has debunked the news and promised to  catch the fraudster as son as possible.

He took to his page to make the announcement;

“Some one created a fake nude Photoshopped picture with my head on it, using it to defraud women. This is the hight of stupidity. Who ever you are, shame on you. I’ll catch you soon I promise! and it will be my turn.” 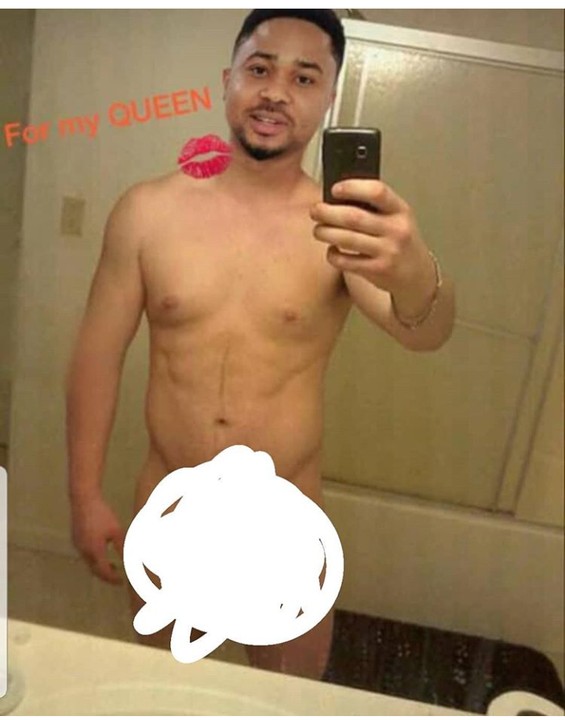 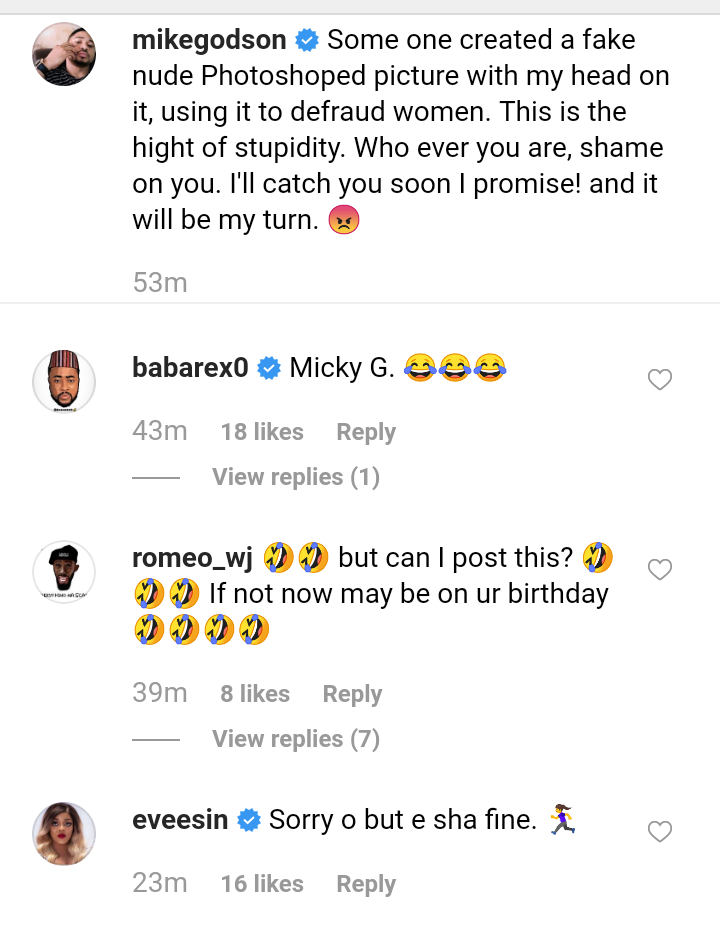