Nollywood actor, Yomi Fabiyi has joined many Nigerians in demanding for the release of Omoyele Sowore by operatives of the Department of State Services (DSS). 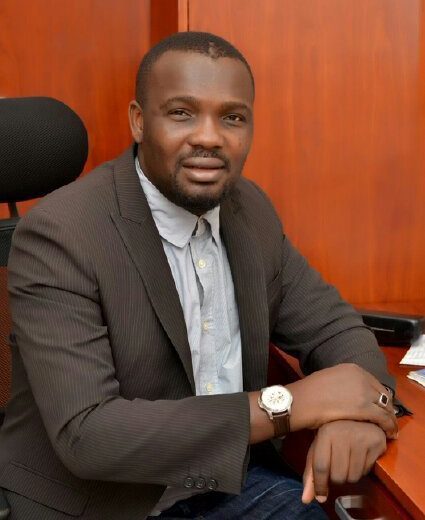 The Nollywood actor stated that at some point in life, virtually every Nigerian adult he used to know suggested that the only solution to the perpetual suffering of the poor masses, continued corruption and unabted human rights abuses by law enforcement is revolution.

Admitting that these adults never divulged the form and shape this revolution may take, Yomi Fabiyi however added that his concern is why there is silence when Sowore only voiced same opinion.

At some point, virtually every adult-Nigerian I used to know suggest that the only solution to the PERPETUAL SUFFERING OF THE POOR MASSES, CONTINUED CORRUPTION AND UNABATED HUMAN RIGHTS ABUSES BY LAW ENFORCEMENT is REVOLUTION.
The form and shape this revolution may take they will not divulge. My concern however is why the sudden silence when SOWORE voiced same opinion. Except there is anything concrete, I am of the opinion any Nigerian can ignite reactions to change a government, at least not all revolution against all democratically elected governments are unconstitutional, violence related and illegal. The government may have FACTS against Sowore but NIGERIANS have the TRUTH.

I call on the government to in its stead address Sowore’s concerns rather than centre all their energy in trying to give the dog a bad name in order to hang it. And for those things he is demanding, if you ask me, they are legitimate concerns as it affects everyone, my family, friends, and fans.

IT SHOULDN’T BE THIS WAY.
MANDELA WAS ACCUSED OR WORST CRIMES AGAINST THE STATE.
FREE SOWORE NOW HE IS FIGHTING FOR A BETTER COUNTRY FOR YOU, HIS CAPTORS AND EVERY CITIZEN. DO NOT TURN YOUR BACK ON HIM NOW. He meant well for the country. Break The Silence. God heal Nigeria. 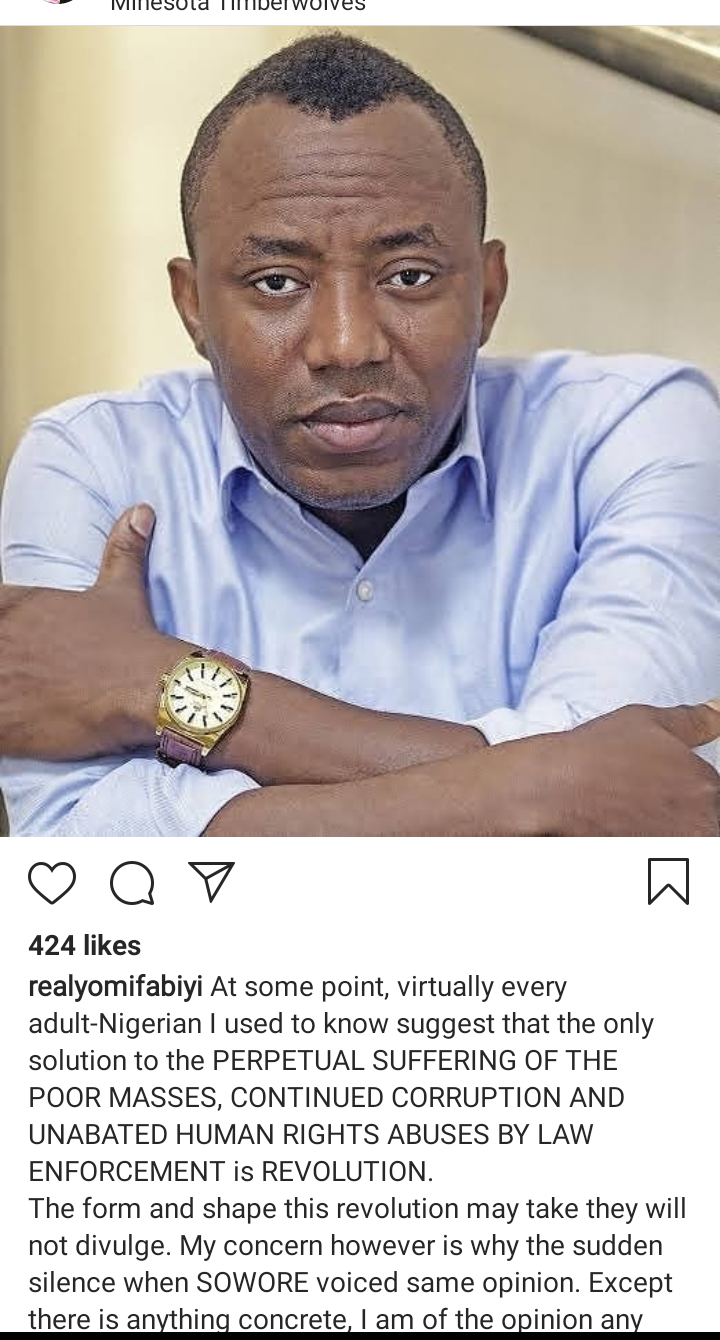 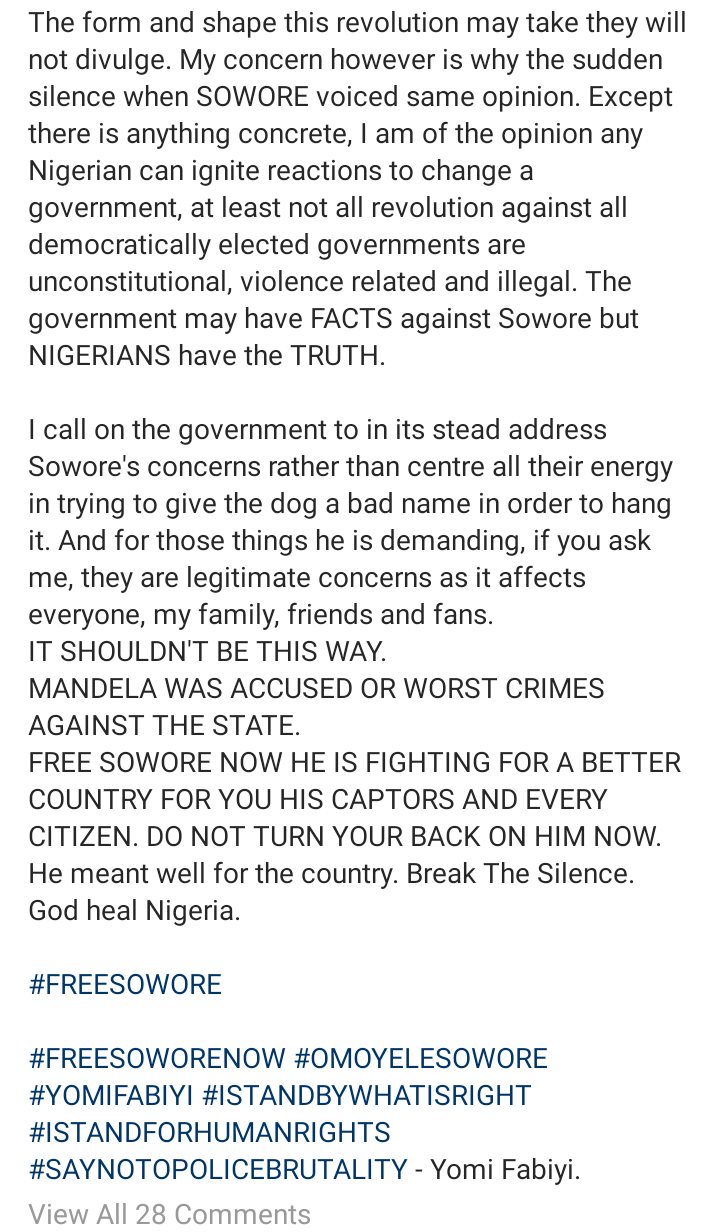